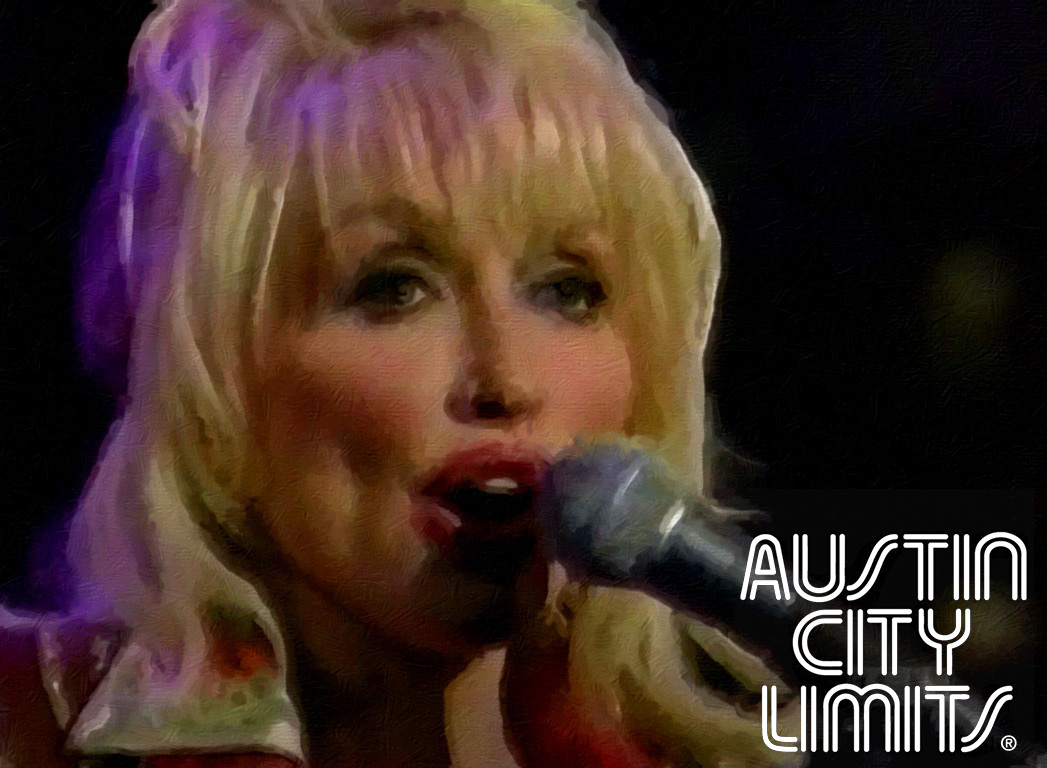 Five days before Dolly Parton released her classic album, Little Sparrow (January 23, 2001), she presented many of the songs on a very special performance at the Austin City Limits TV-show. This was Parton’s debut on the show, and does a classic set. The songs are magnificent and musicianship is out of this world. END_OF_DOCUMENT_TOKEN_TO_BE_REPLACED

He suffered from a series of drug addictions, alcoholism, and the psychiatric diagnosis bipolar disorder. When he was young, the now discredited insulin shock therapy erased much of his long-term memory. END_OF_DOCUMENT_TOKEN_TO_BE_REPLACED