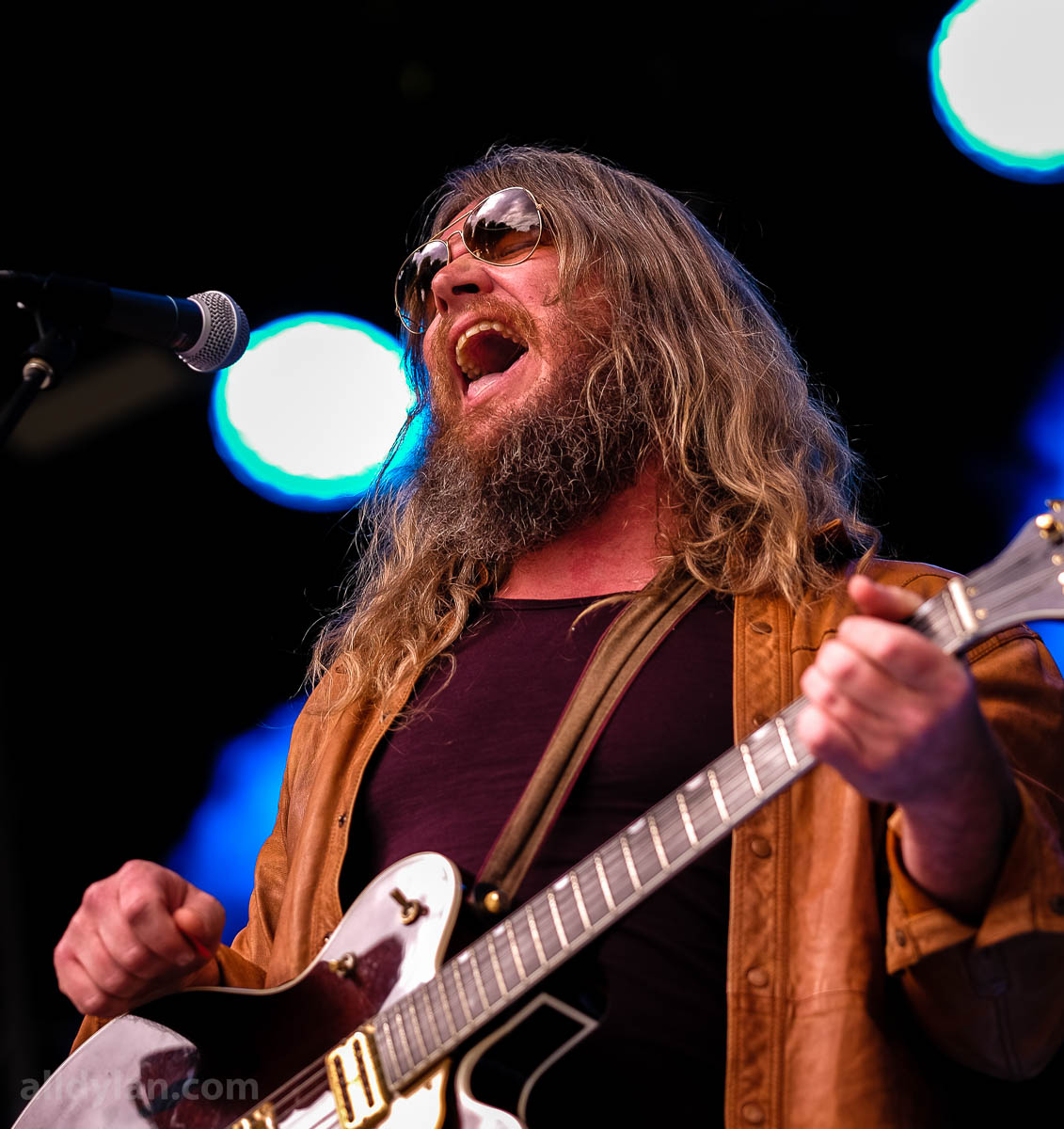 The first concert this year was Israel Nash, and what a start! Wonderful stuff, will be hard to top even for Wilco later today.

Israel Nash and his formidable band had been given the difficult task of opening Bergenfest music festival this year. The concert was set at four o’clock in the afternoon, it was warm and humid and people were slowly seeping into the festival area. A hard job for any band, but Israel Nash managed it without any problems. In fact he and his band gave us the best show of the first day at the festival. Great sound, good songs, a tight band and a happy audience.

OK, it’s a bit like a mix of David Crosby,Neil Young and Jonathan Wilson, unashamedly indebted to the cosmic side of American music, but how can that be a bad thing? We loved it! 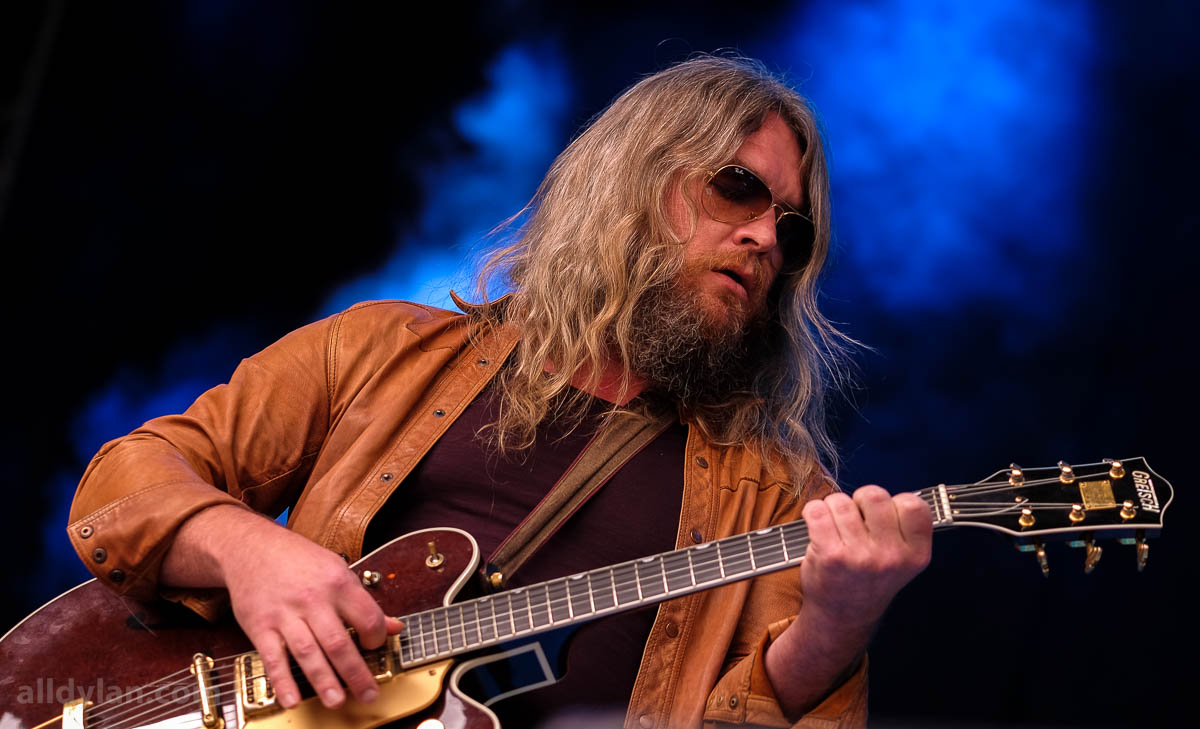 The guitars swelled over us in waves and the California sound washed away all our doubts and fears of the future of music. Hell yes, we loved it! 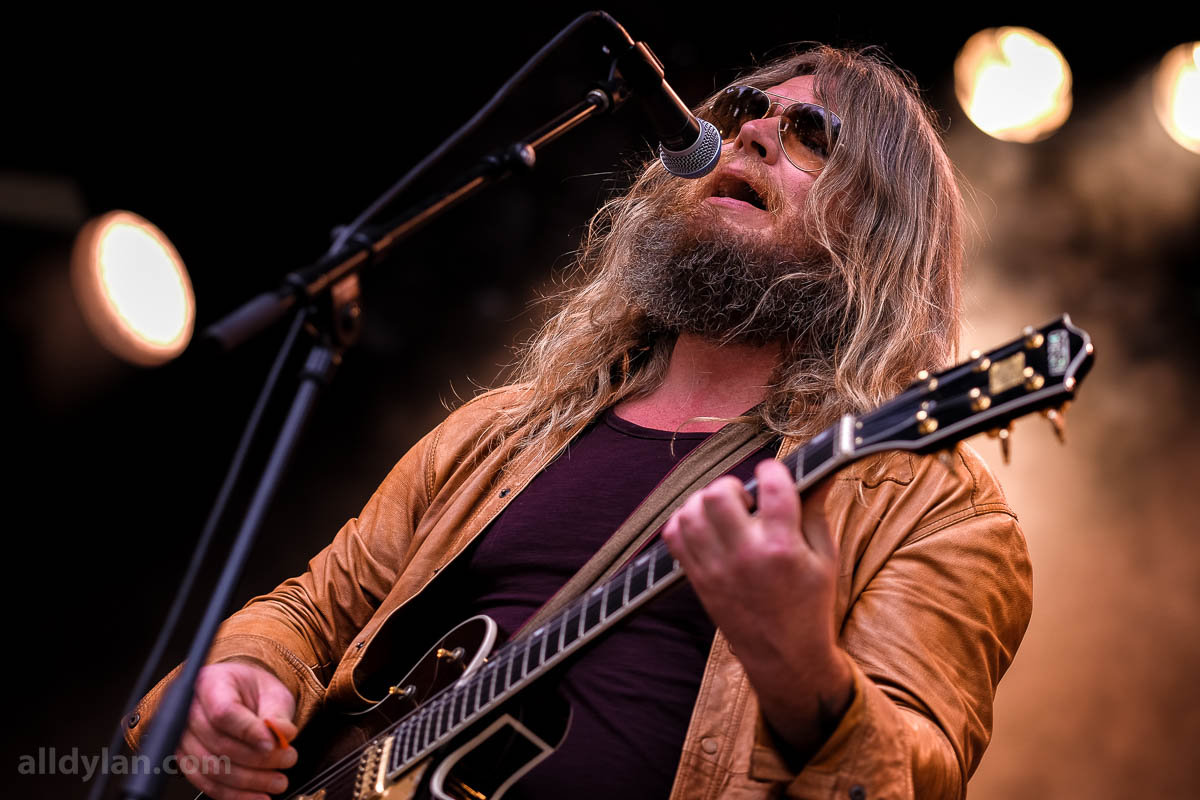 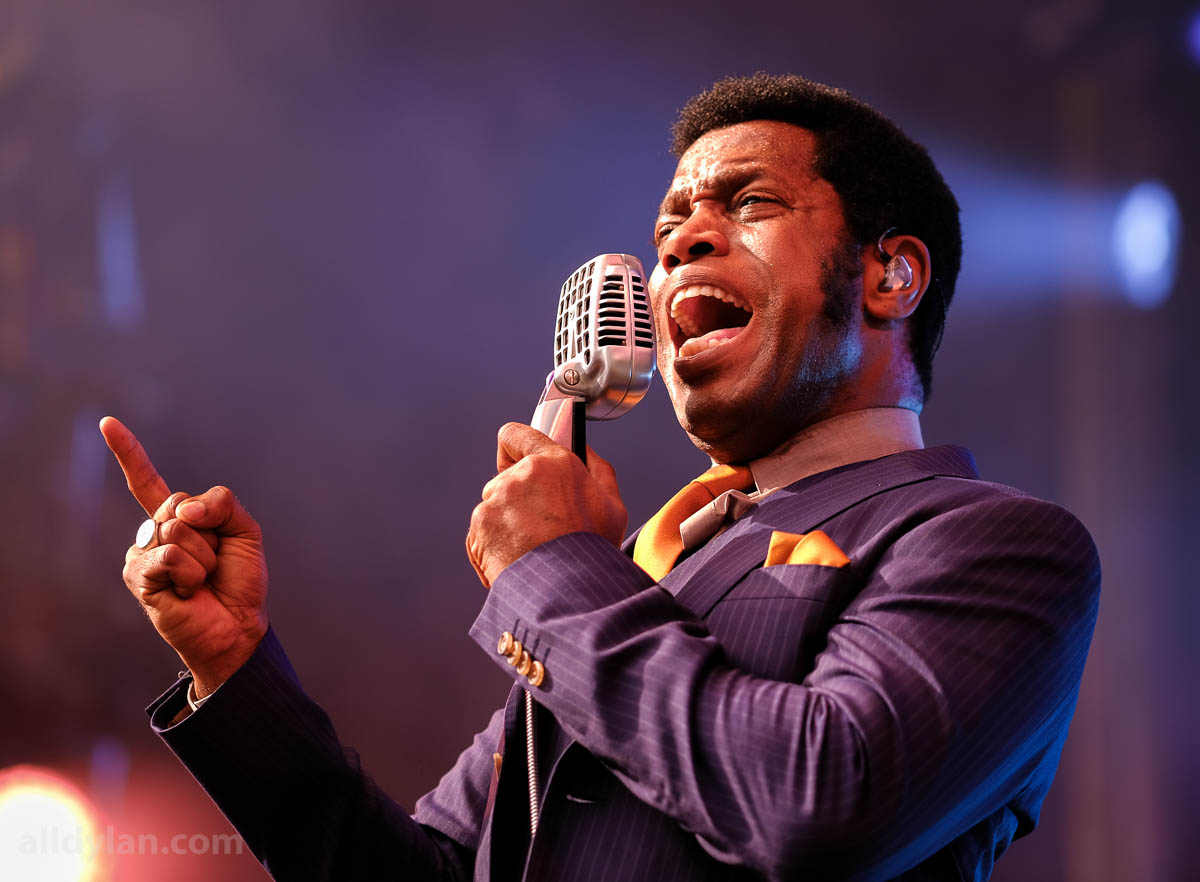 Vintage Trouble is one of those great “could’ve beens”. They have a great frontman, a good band and, oh, they try so hard. But…they don’t have the songs. They have one good song and some ok, but “Blues hand me down” is not enough to make a great band. 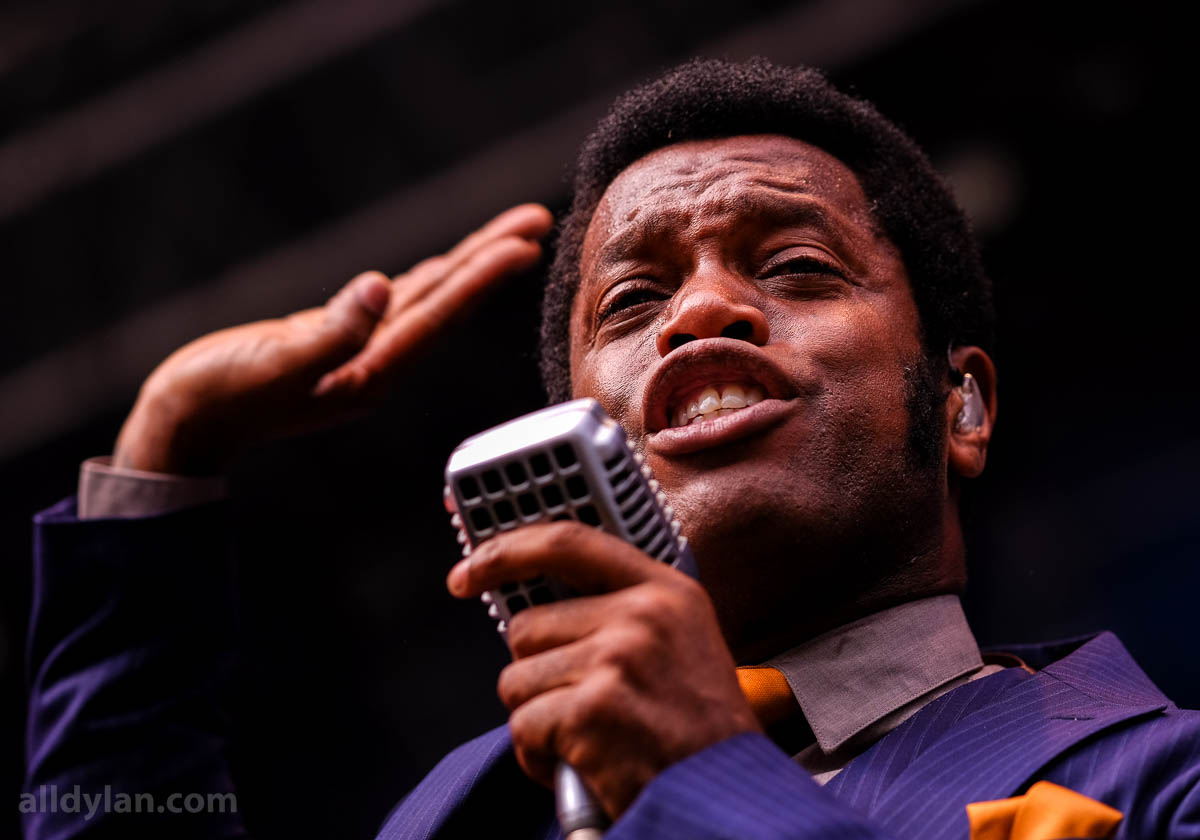 Top score for the effort, but sorely lacking in substance. Sweet short fun, but not much to write home about. 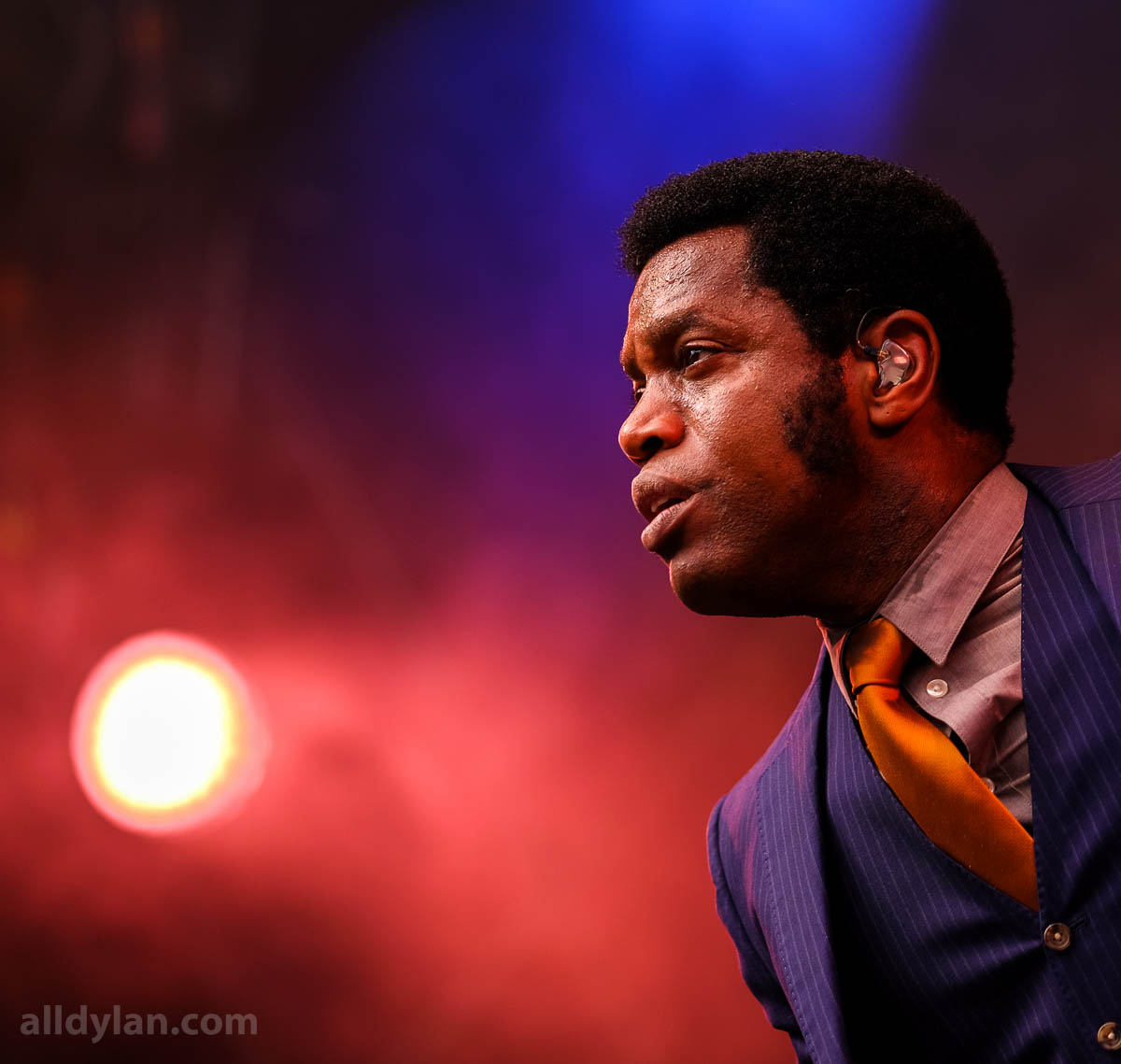 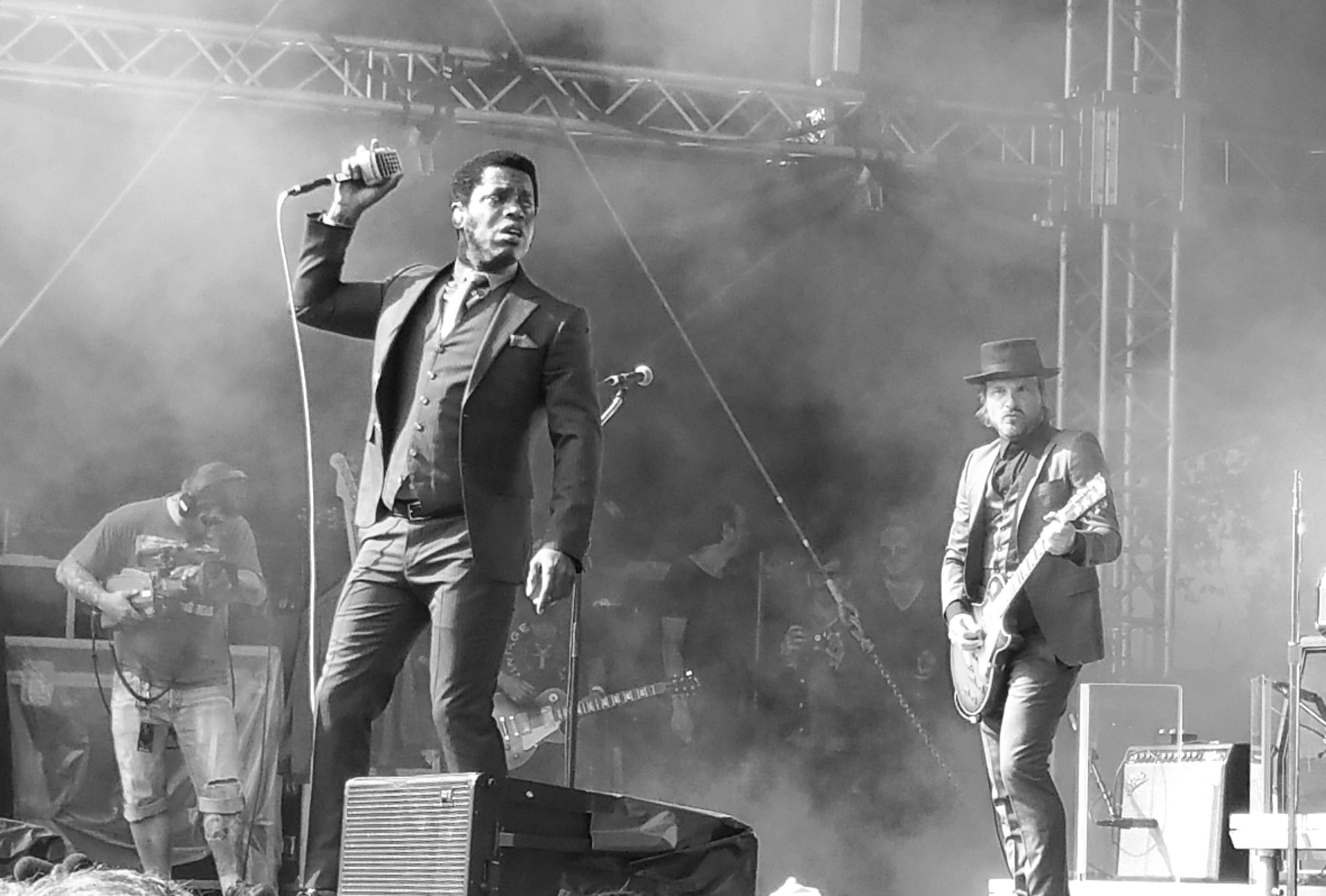 Wonderful serene voice, he has great promise. We had to leave early for the Patty Griffin concert, watch the video below: 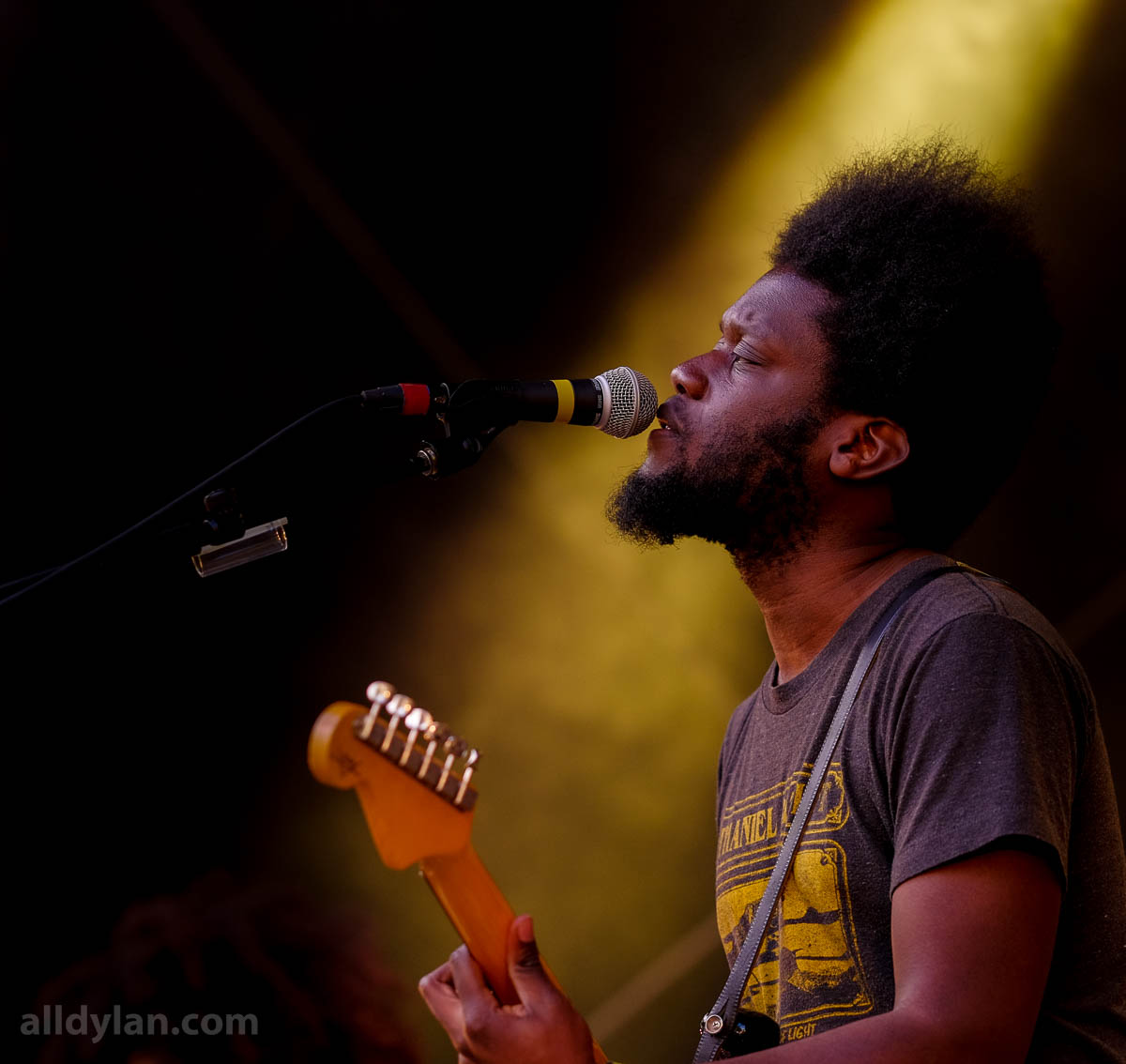 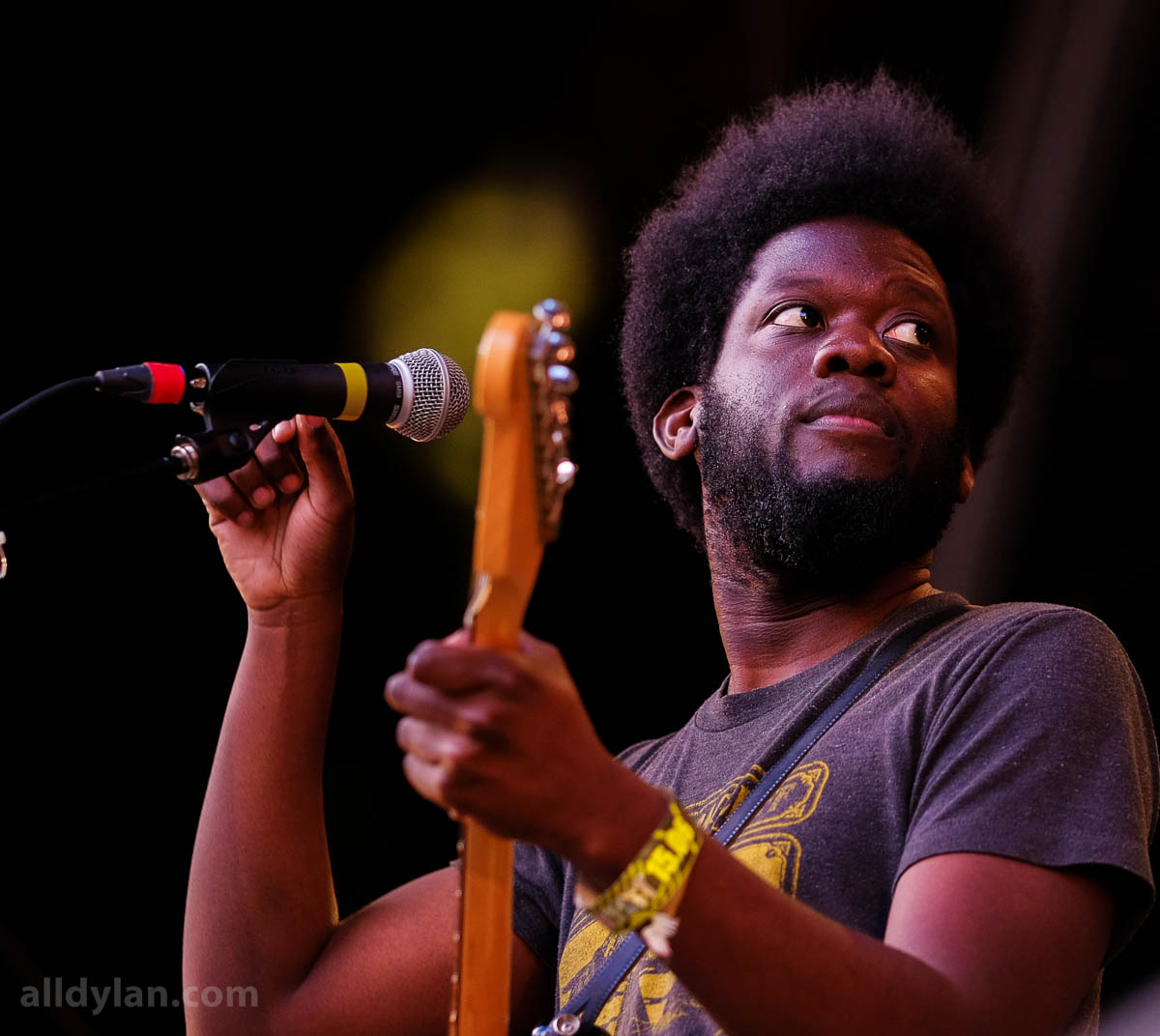 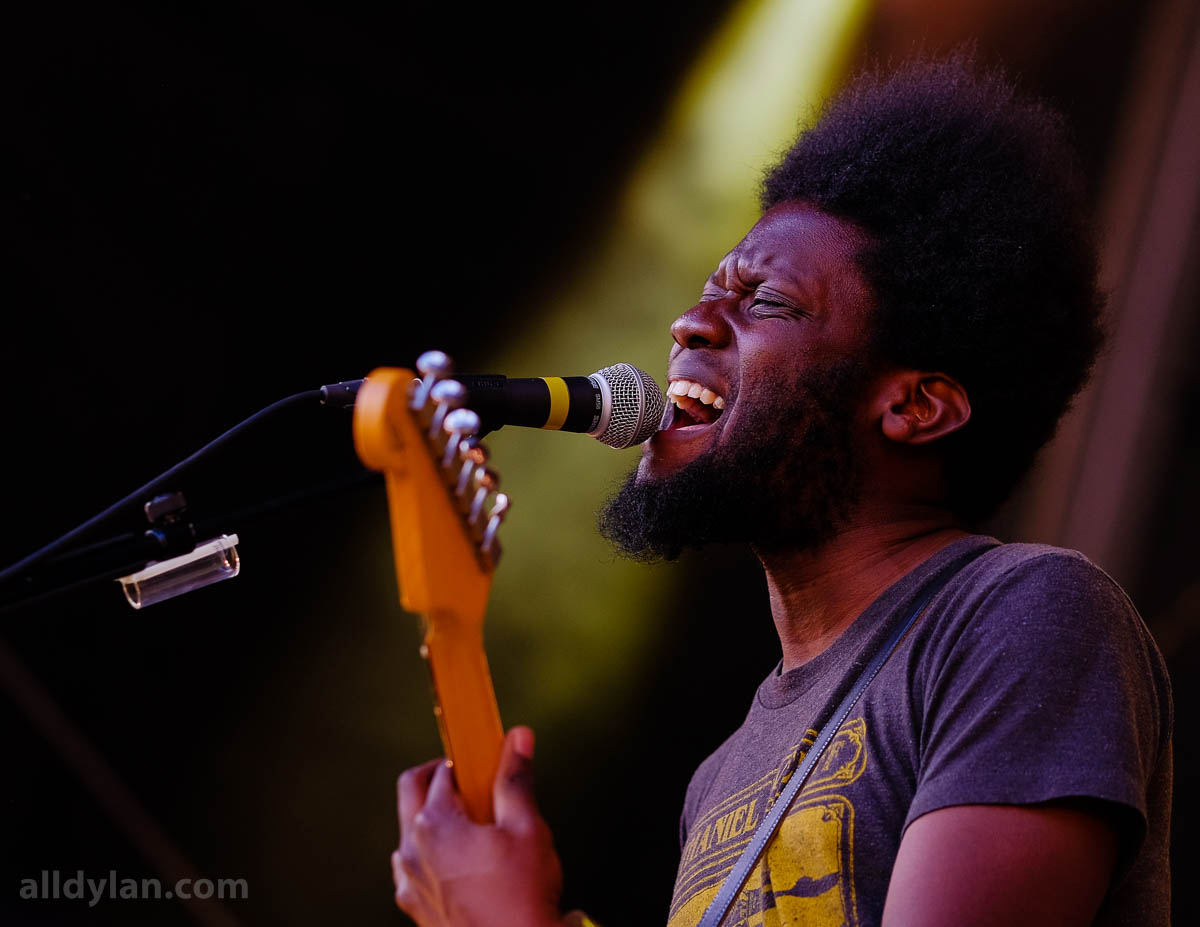 “Let us do a gospel song, well if you can call it gospel when I wrote it, it’s a heathen gospel song”
– Patty Griffin 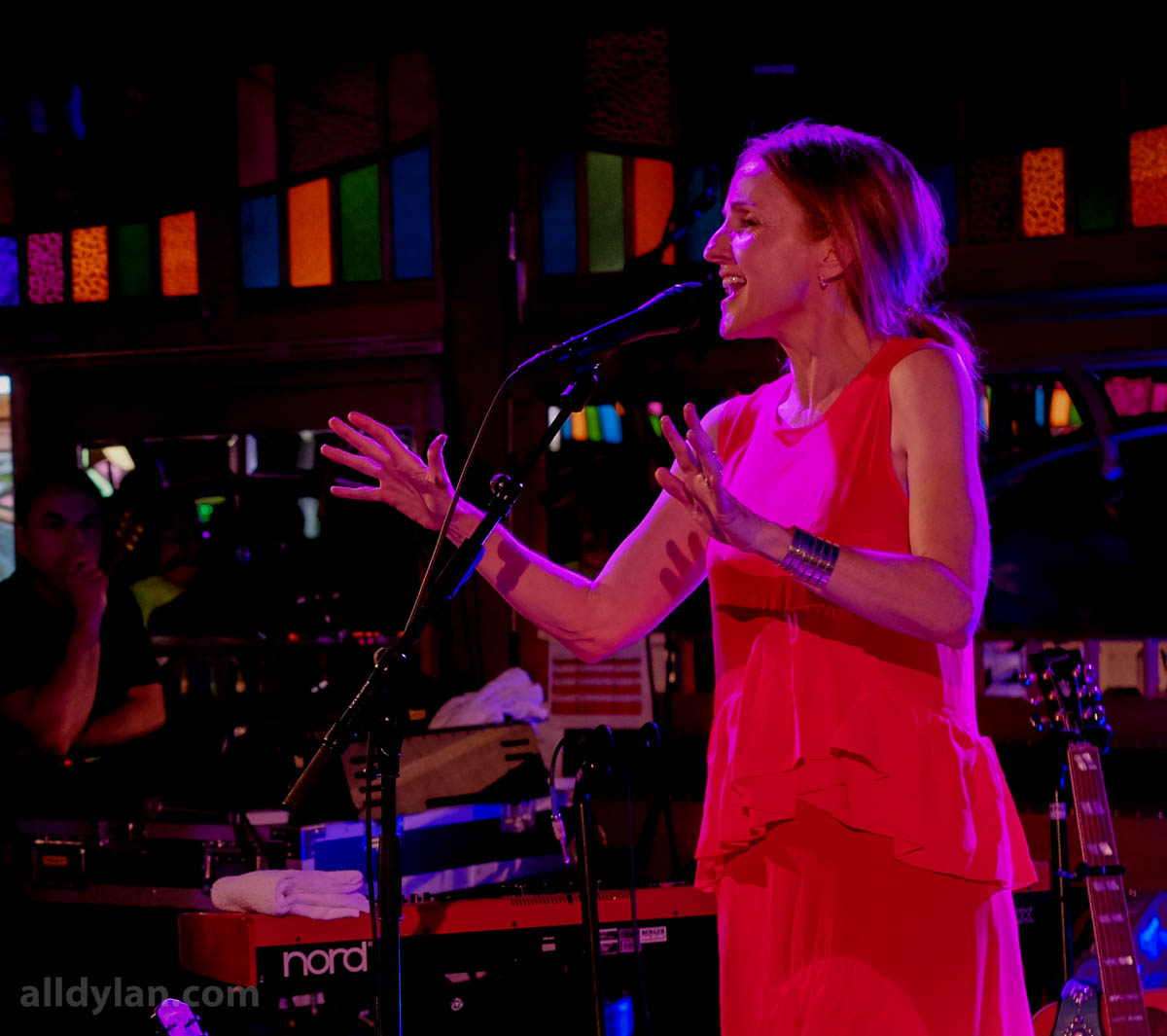 Griffin did a very fine set at Bergenfest. She is a woman with a tremendous presence, her physical presence is tender  and small, but the voice and her charisma is almost overwhelming. She is a songwriter’s songwriter and a musician’s musician, she cemented this picture at her concert at Magic Mirrors at this year’s Bergenfest. 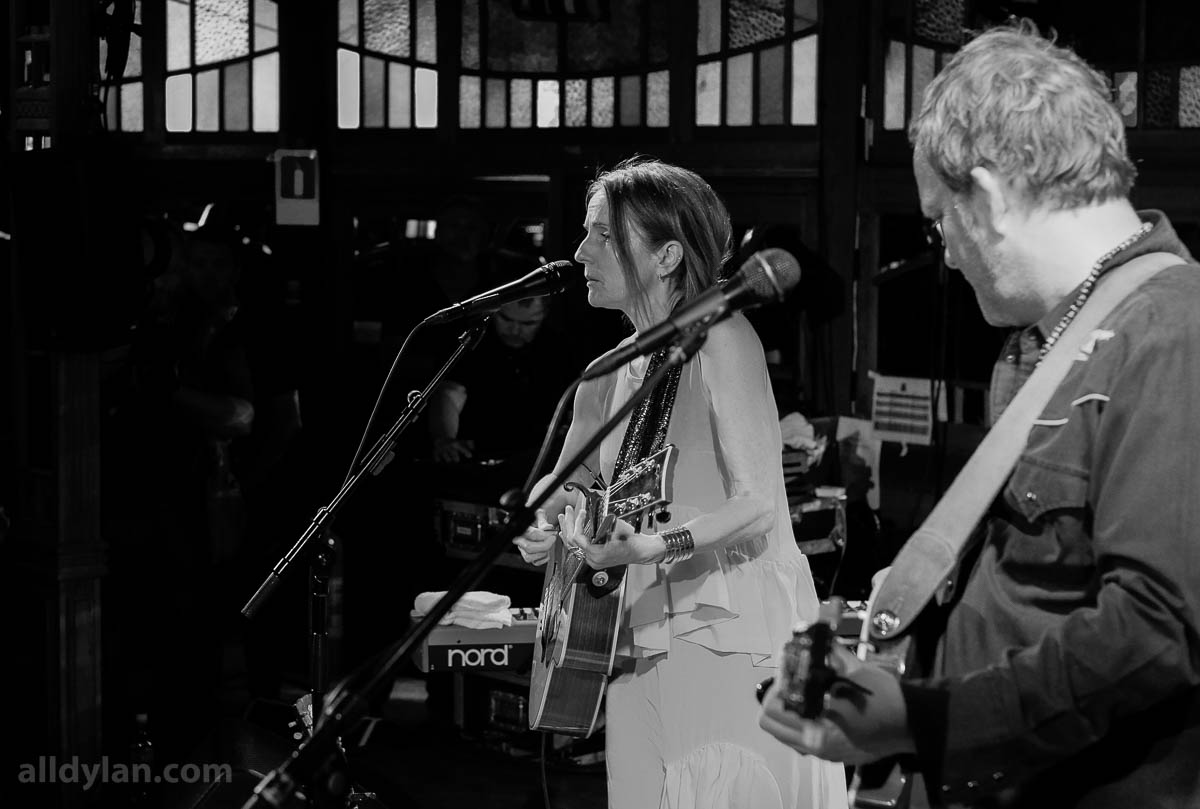 The set-list is eclectic and uncompromising and just about what we expected (the unexpected) from this fine artist. Her gospel and folk tinged material is breathtaking in it’s simple beauty. 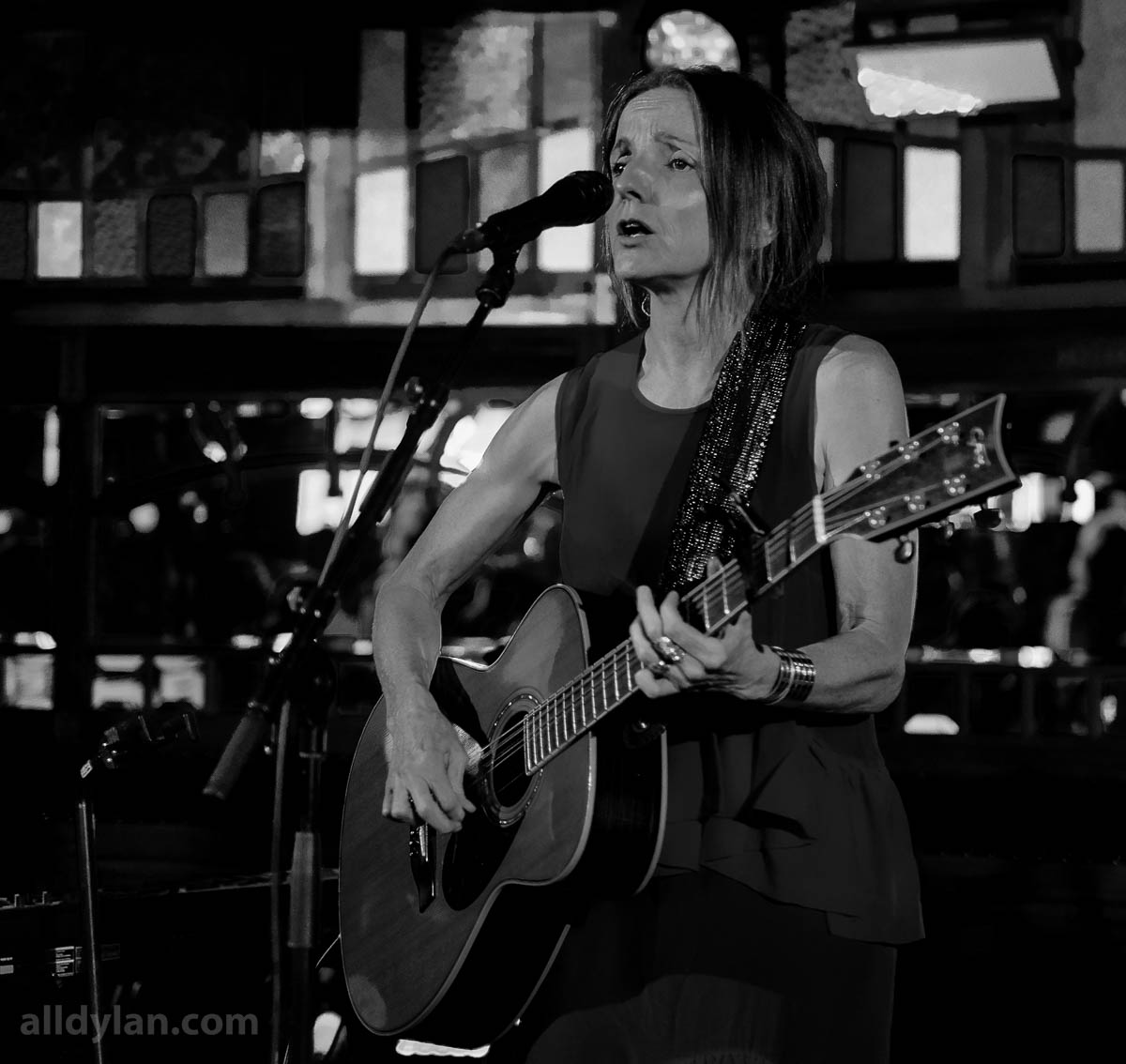 This was a very very fine concert. and a great end to our first day at Bergenfest music festival 2016.

Patty Griffin – Hurt a Little While