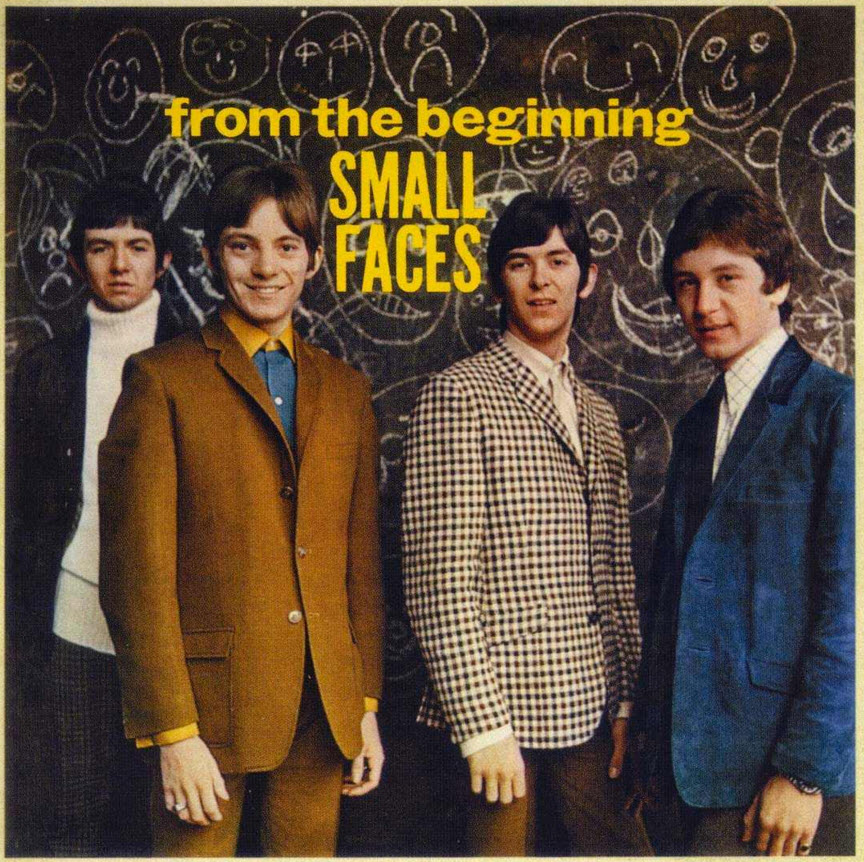 When my favorite Norwegian music magazine – BEAT – died for the 5th time back in 1997, the journalists were asked to create a playlist (or rather a C60 tape back then) containing the best music ever.. in their opinion. The time limit was 60min (C60 tape).

Some of the lists are really great and I will share them in a series of posts, starting with Arild R. Andersen‘s list which consists of classic rock and some jazz. 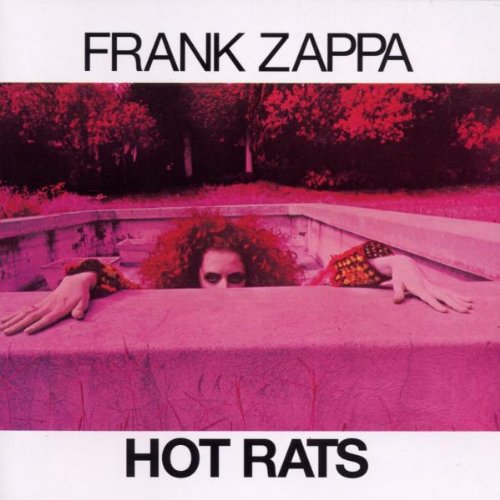 “When I sing for myself, I probably sing for anyone who has any kind of hurt, any kind of bad feelings, good feelings, ups and downs, highs and lows, that kind of thing” – Etta James

END_OF_DOCUMENT_TOKEN_TO_BE_REPLACED 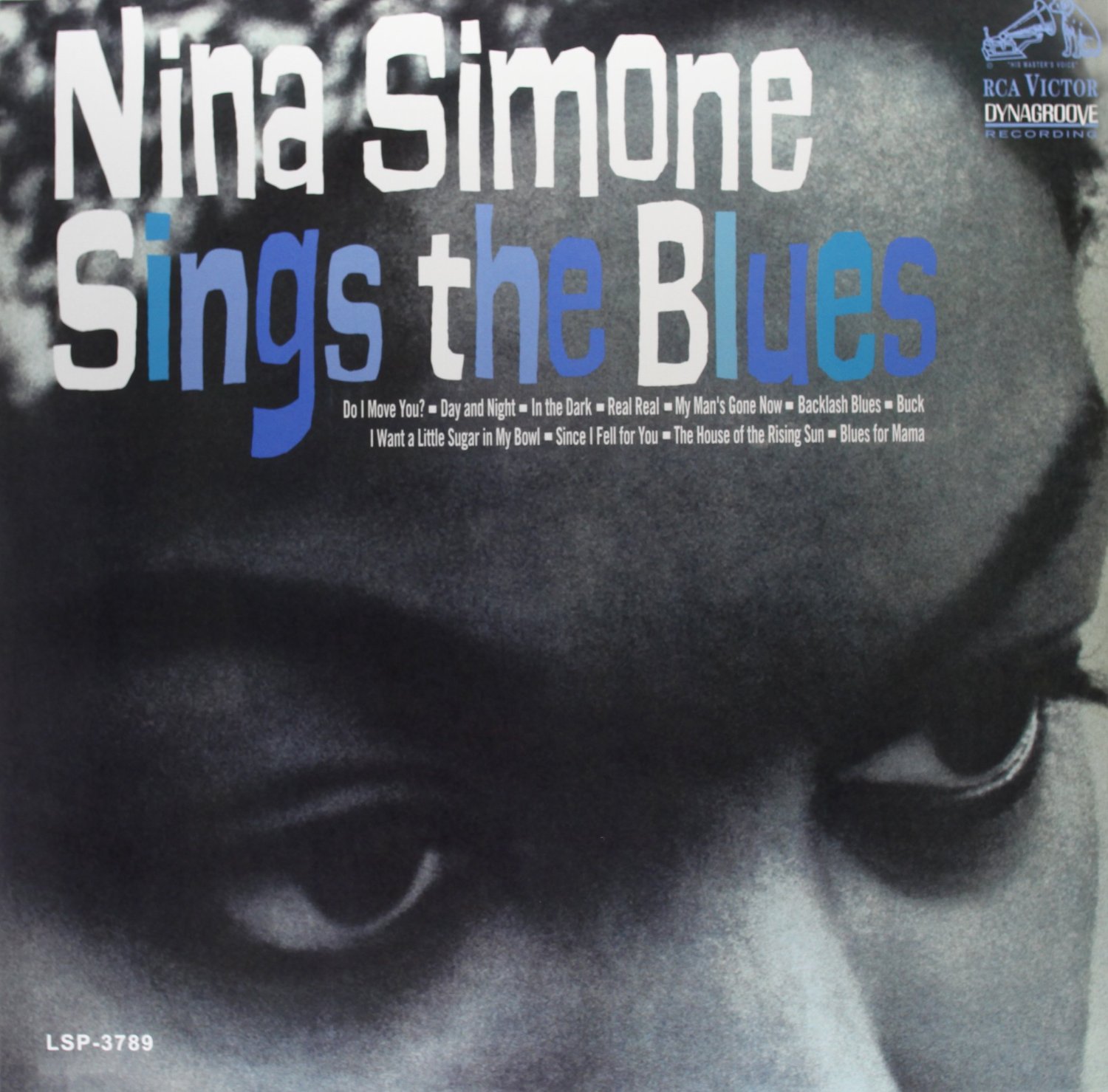 END_OF_DOCUMENT_TOKEN_TO_BE_REPLACED

Them Again is the second album by Them, lead by singer and songwriter Van Morrison. The album was released by Decca Records in the UK on 21 January 1966 but it failed to chart. In the U.S. it was released in April 1966 where it peaked at #138 on the Billboard charts.

It’s a great record and often overlooked and unfavourably compared to Them’s debut. It is allmost as good. You owe it to yourself to check it out.

Two of the original Van Morrison songs included on the album, “My Lonely Sad Eyes” and “Hey Girl”, can be seen as precursors to the poetic musings of Morrison’s later Astral Weeks album, released in 1968. “My Lonely Sad Eyes” begins with the words, “Fill me my cup, and I’ll drink your sparkling wine/Pretend that everything is fine, ’til I see your sad eyes.” The title implies that the sad eyes belong to the singer but the lyrics address the singer’s love interest. It reminds me of Rolling Stones at their most soulful.

The song “Hey Girl” has a pastoral feel to it, enhanced by the addition of flutes and in Brian Hinton’s opinion is a “dry run for ‘Cyprus Avenue'” from Astral Weeks.