With his third record, Cautionary Tale, Dylan LeBlanc has found “his true self” again with the help of fellow Muscle Shoals musicians John Paul White (The Civil Wars) and Ben Tanner (Alabama Shakes). LeBlanc has found his footing and plays on his musical strengths and has made a tight, smooth, singer/songwriter’s confessional album, the best record of a still starting career. 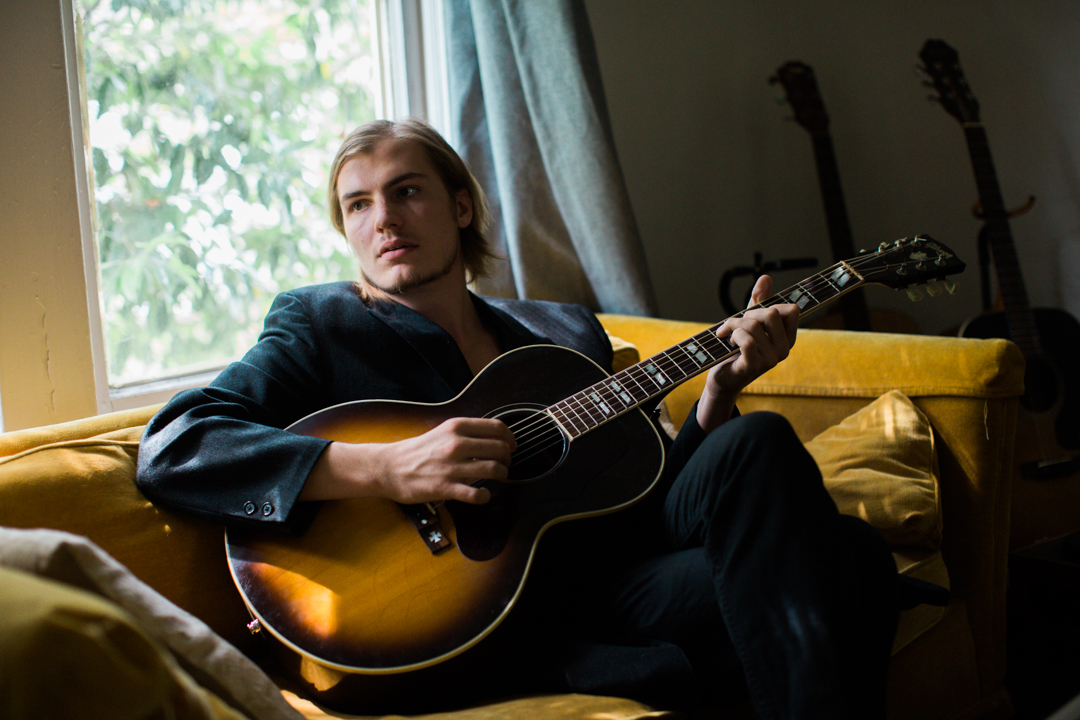 The story on his website:
“He slipped into a blur of booze and self-doubt. Exhausted and damaged at just 23-years-old, Dylan came home to Muscle Shoals, Alabama to write a new life for himself.

In between the moments of clarity and a few familiar falls, he also wrote a new album, Cautionary Tale: a collection of shimmering, arresting songs with the same haunting vocals that caught the attention of Lucinda Williams and Bruce Springsteen, now with a sharpened edge honed by hastened maturity.”

I love his expressive (and this time, less mumbly) voice. It is a graceful and lush album with a string of very strong songs. 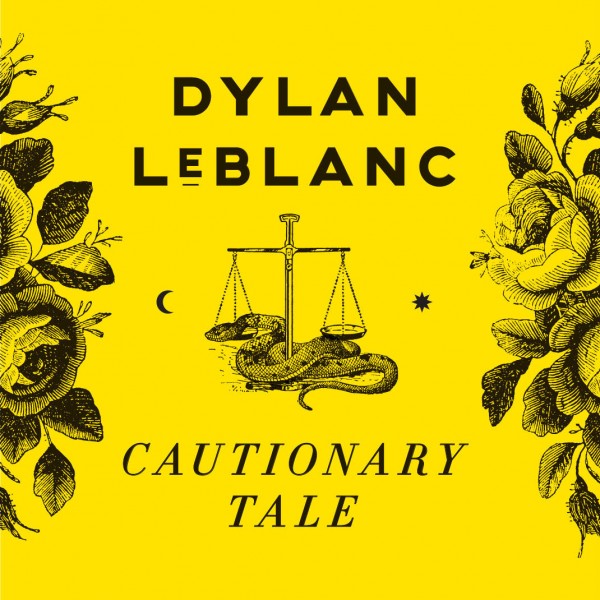