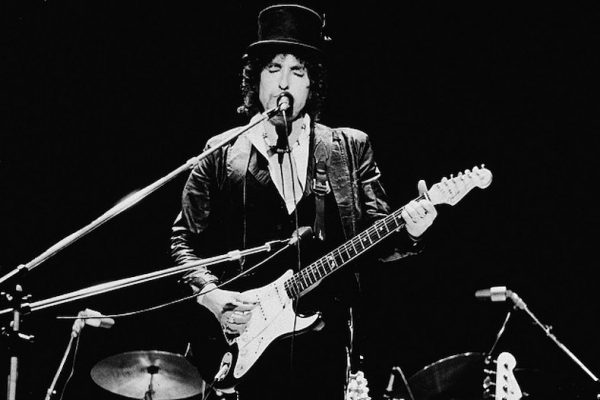 Senor, senor, do you know where we’re heading?
Lincoln County Road or Armageddon?

Changing of the Guards

5 thoughts on “Bob Dylan: 5 Brilliant live performances from the year 1978”