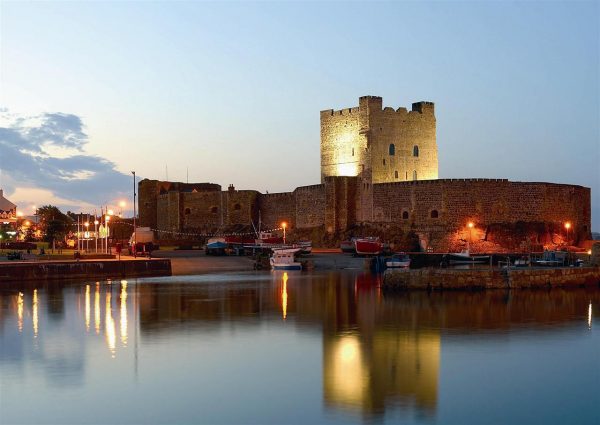 “Carrickfergus” is an Irish folk song, named after the town of Carrickfergus in County Antrim, Northern Ireland. It was first recorded, under the name “The Kerry Boatman”, by Dominic Behan on an LP called “The Irish Rover”, released in 1965.

I love this song, and no one does it better than Van Morrison. Here are three brilliant versions.

But I’ll spend my days in endless roving
Soft is the grass and my bed is free
Oh, to be home now in Carrickfergus
On the long road down to the salty sea

I’m drunk today and I’m rarely sober
A handsome rover from town to town
Oh, but I am sick now and my days are numbered
So come ye young men and lay me down”