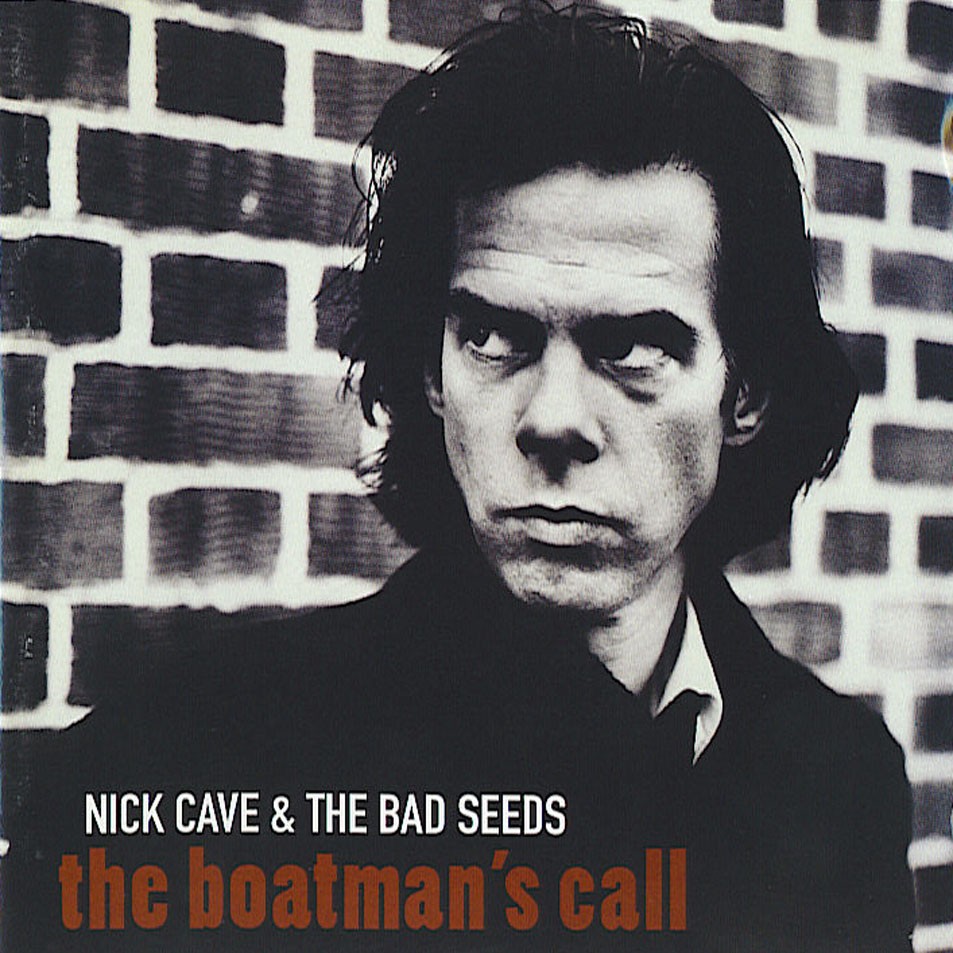 ..It speak volumes about the album’s universality that its songs have soundtracked everything from Michael Hutchence’s funeral to Shrek 2.
~Stuart Berman (pitchfork.com)

The Boatman’s Call is one of his finest albums and arguably the masterpiece he has been promising throughout his career.
~Stephen Thomas Erlewine (allmusic.com)

Into My Arms – live

The Boatman’s Call is the tenth studio album by Nick Cave and the Bad Seeds, released in 1997. The album, which is entirely piano-based and a departure from the band’s post-punk catalogue, remains one of the most critically acclaimed releases of Nick Cave’s career. Recording for the album began at Sarm West Studios in London, United Kingdom in mid-1996, with “The Garden Duet”, one of the album’s outtakes, being the first song recorded. Though the bulk of The Boatman’s Call was recorded at Sarm West, further recordings — including overdubs — were later done at Abbey Road Studios.

Musically, the album’s tone is considered sombre and minimalist and marks a major departure for Cave and The Bad Seeds. Moving away from full-band arrangements and character-based narratives, the album’s music and lyrics move towards the more intimate sound of Cave’s solo voice accompanied by piano or a few other instruments. The tempo is also generally slow, reflecting many of the moods of the songs. Many of the lyrics seem to reflect on Cave’s personal relationships and spiritual yearnings at the time of writing. Some songs are thought to be directed at either the mother of Cave’s oldest son Luke, Viviane Carneiro (in “Where Do We Go Now But Nowhere?”) or PJ Harvey, with whom he had a brief relationship around that time (as referenced in “West Country Girl”, “Black Hair” and “Green Eyes”).

With a crooked smile and a heart-shaped face
Comes from the West country where the birds sing bass
She’s got a house-big heart where we all live
And plead and council and forgive
Her widow’s peak, her lips I’ve kissed
Her glove of bones at her wrist
That I have held in my hand

Cave performed “Into My Arms” at the funeral of Michael Hutchence and demanded that the TV cameras be shut off for his performance out of respect for Hutchence. The song “People Ain’t No Good” was also featured in the movie Shrek 2. In October 2010, the album was listed in the top 30 in the book, 100 Best Australian Albums. (Are You) The One That I’ve Been Waiting For?

Nick Cave and the Bad Seeds