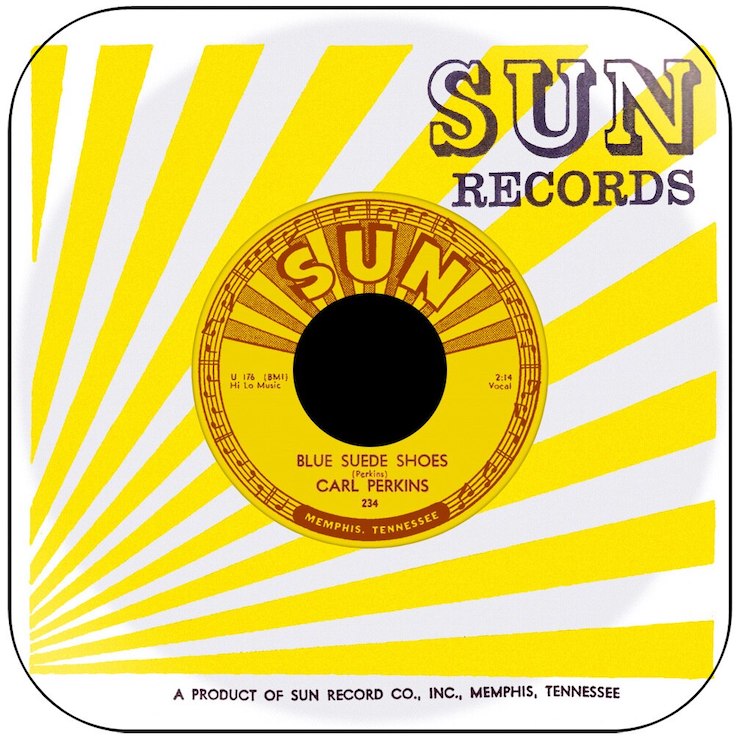 “Blue Suede Shoes” was chosen by the Rock and Roll Hall of Fame as one of the “500 Songs That Shaped Rock and Roll”. In 1986, Perkins’ version was inducted in the Grammy Hall of Fame and in 1999, National Public Radio included “Blue Suede Shoes” in the NPR 100, in which NPR’s music editors sought to compile the 100 most important American musical works of the 20th century.