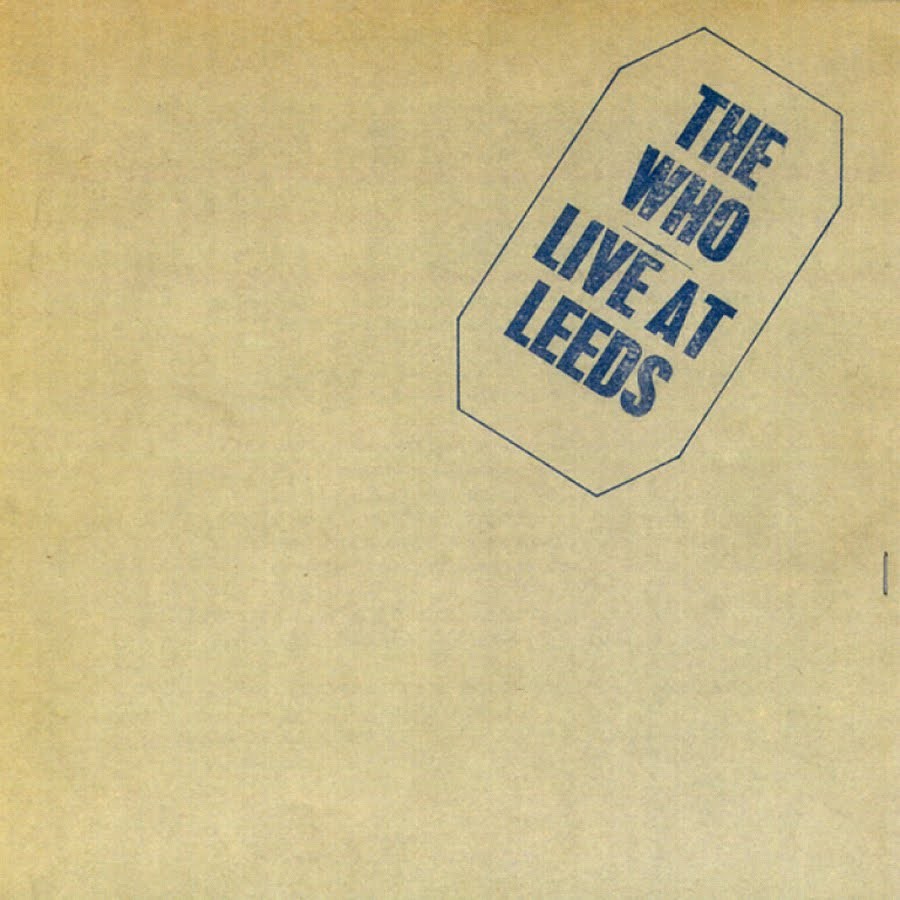 Rolling Stone [Magazine] hailed it as the best ever live album, and they may still be right…
~Chris Jones (BBC – 2007)

The only clips from this fantastic concert: Live at Leeds is The Who’s first live album, and is the only live album that was released while the group were still actively recording and performing with their best known line-up of Roger Daltrey, Pete Townshend, John Entwistle and Keith Moon. Initially released in the United States on 16 May 1970, by Decca and MCA and the United Kingdom on 23 May 1970, by Track and Polydor, the album has been reissued on several occasions and in several different formats. As of 2005, the album is ranked number 170 on Rolling Stone magazine’s list of the 500 greatest albums of all time.

The album has been cited as the best live rock recording of all time by The Telegraph, The Independent, The New York Times, the BBC, and Rolling Stone. It is included in the book 1001 Albums You Must Hear Before You Die, and in Q magazine’s list of Loudest Albums of All Time. A Rolling Stone readers’ poll in 2012 ranked it the best live album of all time.