I could hear the radio like it was in the same room. I don’t know how to explain it. There was some story about an underground passage under the house I was living in, rumours from kids and stuff and I was beginning to think it was true. How can you hear someone’s radio from a mile away, as if it was playing in your own house? So I had to put that into the song, It was a must. 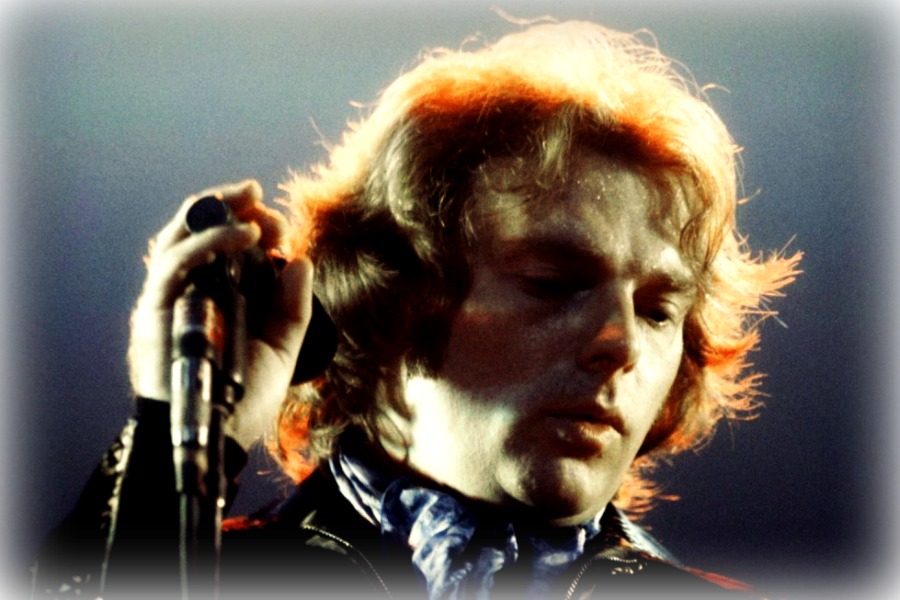 And the caravan has all my friends
It will stay with me until the end
Gypsy Robin, Sweet Emma Rose
Tell me everything I need to know
La, la, la…

And the caravan is painted red and white
That means ev’rybody’s staying overnight
Barefoot gypsy player round the campfire sing and play
And a woman tells us of her ways
La, la, la, la…

Turn up your radio and let me hear the song
Switch on your electric light
Then we can get down to what is really wrong
I long to hold you tight so I can feel you
Sweet lady of the night I shall reveal you
Turn it up, turn it up, little bit higher, radio
Turn it up, that’s enough, so you know it’s got soul
Radio, radio turn it up, hum
La, la, la, la…