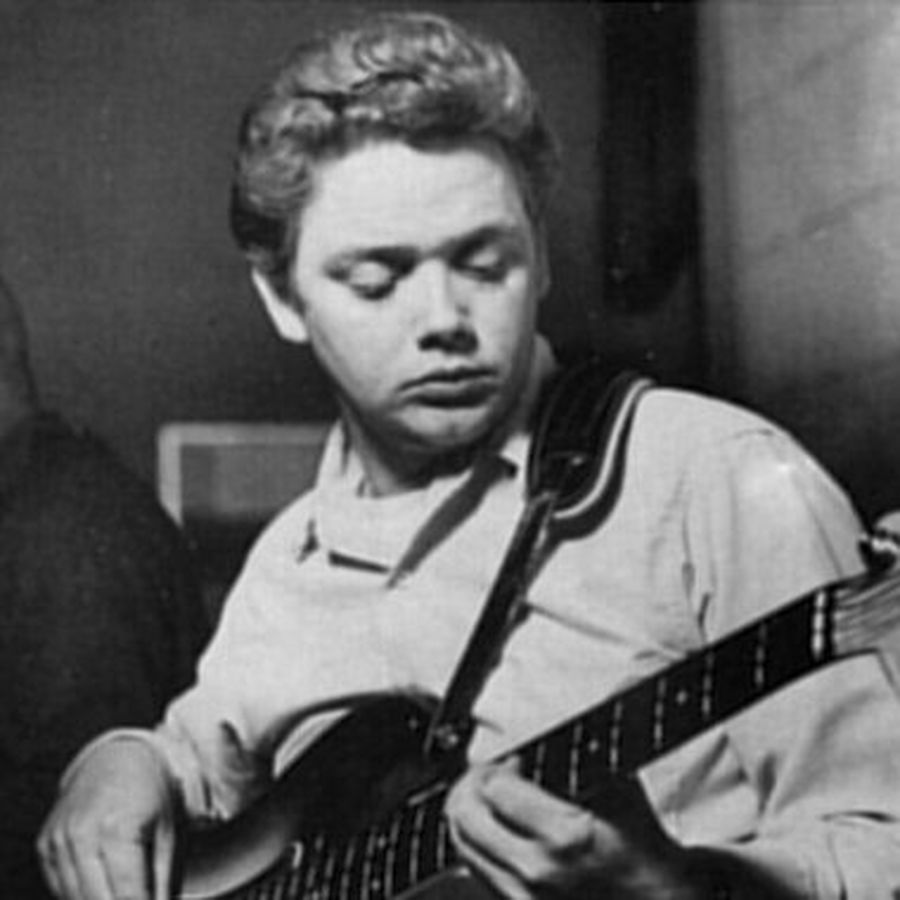 Dunn played himself in the 1980 feature The Blues Brothers, where he famously uttered the line, “We had a band powerful enough to turn goat piss into gasoline!” One thought on “November 24: The late great Donald Duck Dunn was born in 1941”