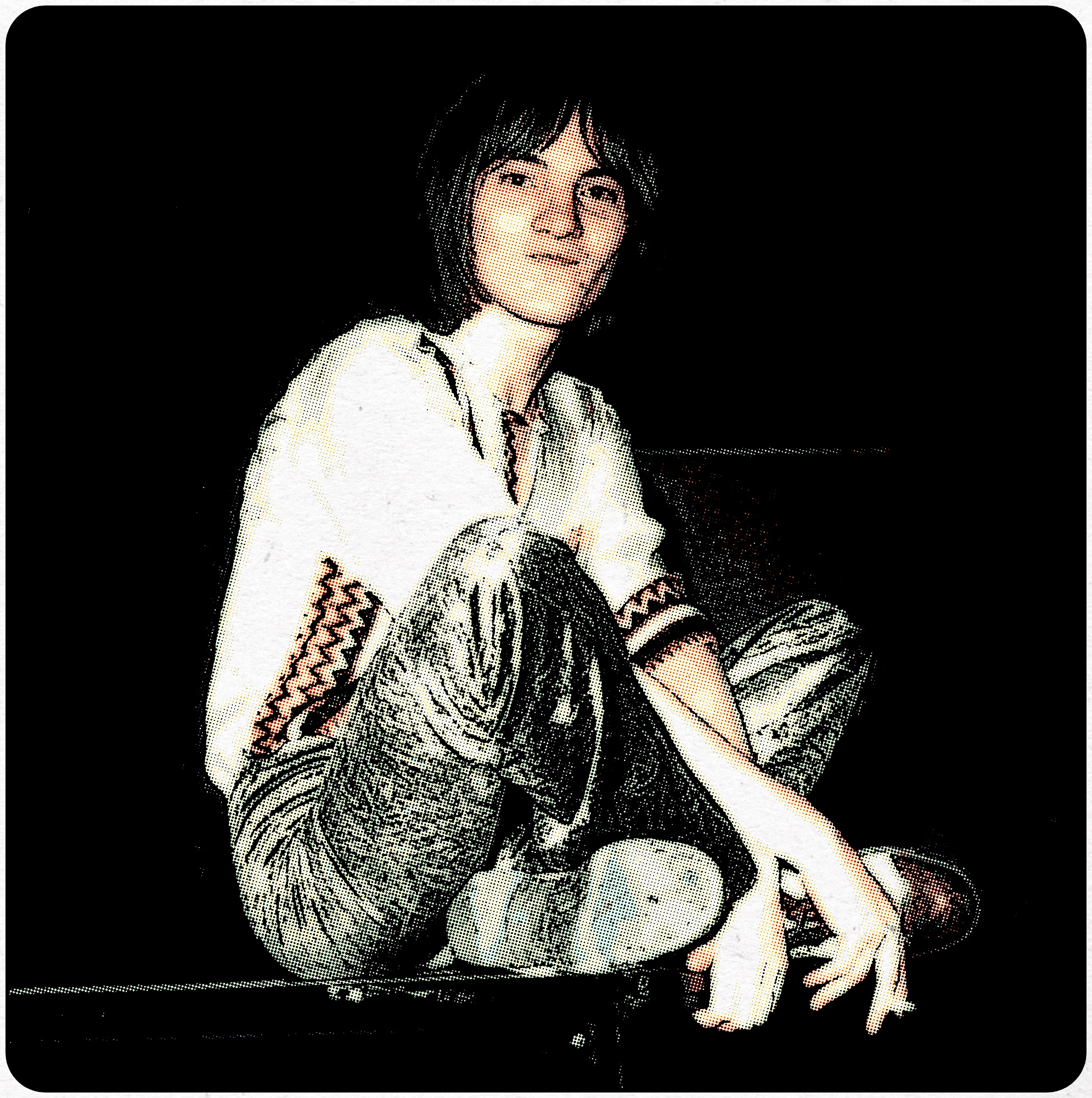 Stephen Peter “Steve” Marriott (30 January 1947 – 20 April 1991) was an English musician, songwriter and frontman of two notable rock and roll bands, spanning over two decades. Marriott is remembered for his powerful singing voice which belied his small stature, and for his aggressive approach as a guitarist in mod rock bands Small Faces (1965–1969) and Humble Pie (1969–1975 and 1980–1981). Marriott was inducted posthumously into the Rock and Roll Hall of Fame in 2012 as a member of Small Faces.

In Britain, Marriott became a popular, often-photographed mod style icon through his role as lead singer and guitarist with the Small Faces in the mid to late 1960s. Marriott was influenced from an early age by his heroes including Buddy Holly, Booker T & the MG’s, Ray Charles, Otis Redding, Muddy Waters and Bobby Bland.

Marriott died on 20 April 1991. He posthumously received an Ivor Novello Award in 1996 for his Outstanding Contribution to British Music, and was listed in Mojo as one of the top 100 greatest singers of all time.

Keith Richards listed Marriott as one of his five favourite artists of all time. 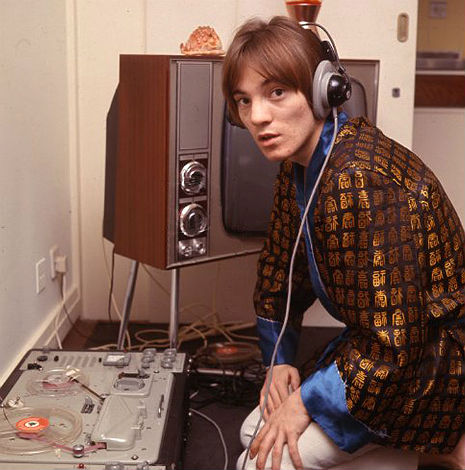