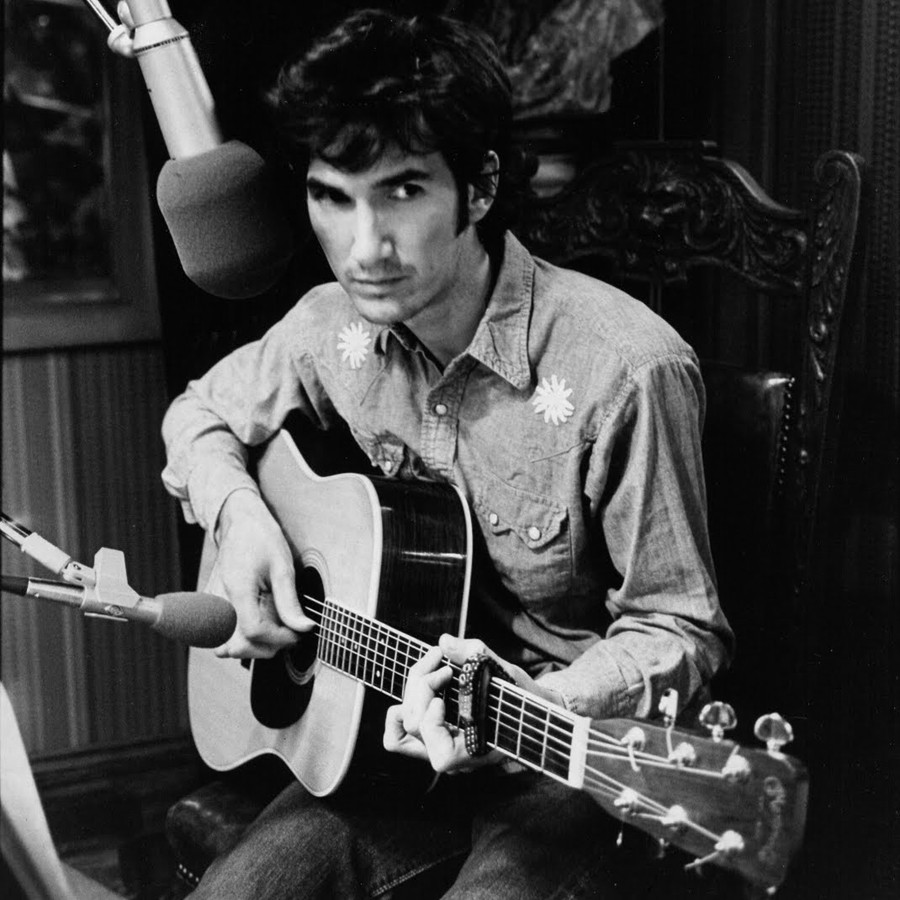 John Townes Van Zandt March 7, 1944 – January 1, 1997), best known as Townes Van Zandt, was an American singer-songwriter. Many of his songs, including “If I Needed You,” “To Live is to Fly,” and “No Place to Fall” are considered standards of their genre.

While alive, Van Zandt had a small and devoted fanbase, but he never had a successful album or single, and even had difficulty keeping his recordings in print. In 1983, six years after Emmylou Harris had first popularized it, Willie Nelson and Merle Haggard covered his song “Pancho and Lefty,” scoring a number one hit on the Billboard country music charts. Despite achievements like these, the bulk of his life was spent touring various dive bars, often living in cheap motel rooms, backwoods cabins, and on friends’ couches. Van Zandt was notorious for his drug addictions, alcoholism, and his tendency to tell tall tales. When young, he was diagnosed with bipolar disorder, and insulin shock therapy erased much of his long-term memory. Van Zandt died on New Years Day 1997 from health problems stemming from years of substance abuse. The 2000s saw a resurgence of interest in Van Zandt. During the decade, two books, a documentary film, and a number of magazine articles about the singer were created. Van Zandt’s music has been covered by such notable and varied musicians as Bob Dylan, Norah Jones, Lyle Lovett, Steve Earle, Cowboy Junkies, Andrew Bird, Robert Plant, Alison Krauss  and Gillian Welch. Waitin’ Around To Die (from the GREAT film: “Heartworn Highway”): Kathleen (Live at the Old Quarter):

Townes was the biggest single influence on my writing. Working around a poet like him, you learn not to throw away a phrase for a rhyme or a word for a pattern. You learn to keep your work clean.
~Guy Clark