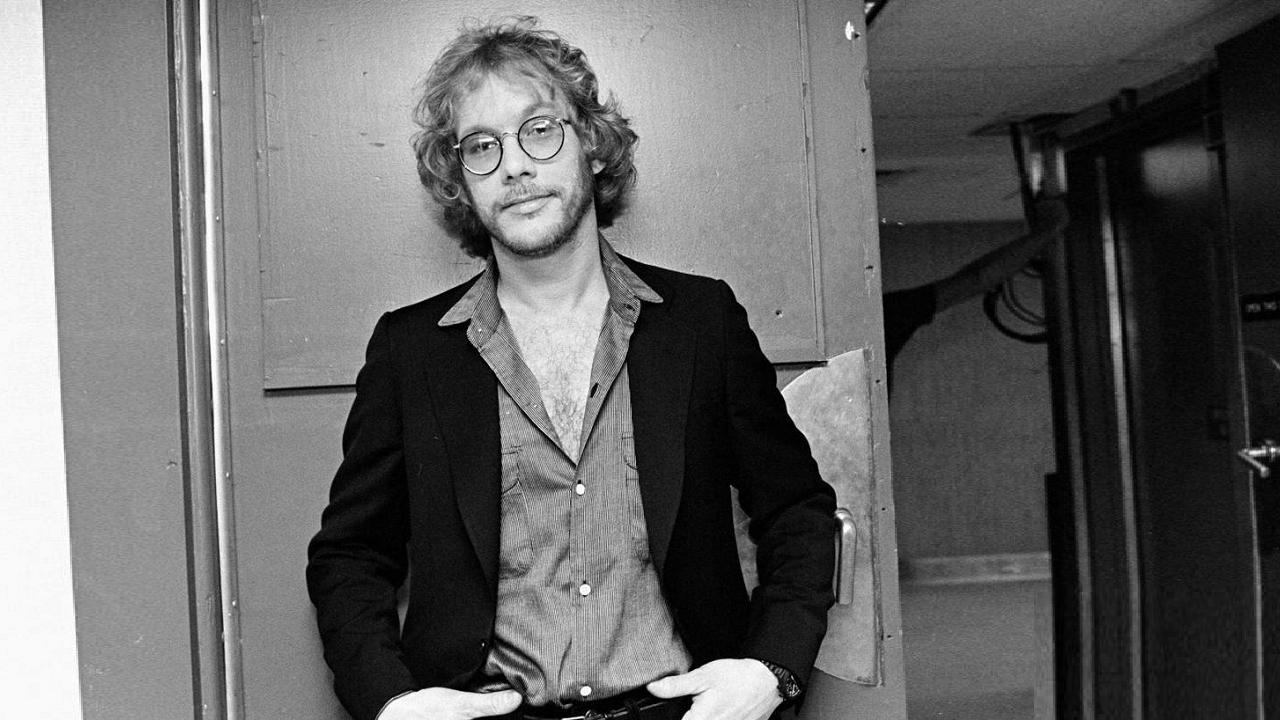 Send lawyers, guns and money; the shit has hit the fan.

Warren William Zevon (January 24, 1947 – September 7, 2003) was an American rock singer-songwriter and musician. He was known for the dark and somewhat bizarre sense of humor in his lyrics.

Zevon’s work has often been praised by well-known musicians, including Jackson Browne, Bruce Springsteen, Bob Dylan, and Neil Young. His best-known compositions include “Werewolves of London”, “Lawyers, Guns and Money”, “Roland the Headless Thompson Gunner” and “Johnny Strikes Up the Band”, all of which are featured on his third album, Excitable Boy (1978). Other well-known songs written by Zevon have been recorded by other artists, including “Poor Poor Pitiful Me” (a top 40 hit by Linda Ronstadt), “Accidentally Like a Martyr”, “Mohammed’s Radio”, “Carmelita”, and “Hasten Down the Wind”. Hasten Down The Wind:

Along with his own compositions, Zevon recorded or performed occasional covers, including Allen Toussaint’s A Certain Girl, Bob Dylan’s “Knockin’ on Heaven’s Door” and Leonard Cohen’s “First We Take Manhattan”. He was a frequent guest on Late Night with David Letterman and the Late Show with David Letterman. Letterman later performed guest vocals on “Hit Somebody! (The Hockey Song)” with Paul Shaffer and members of the CBS Orchestra on Warren Zevon’s My Ride’s Here album.