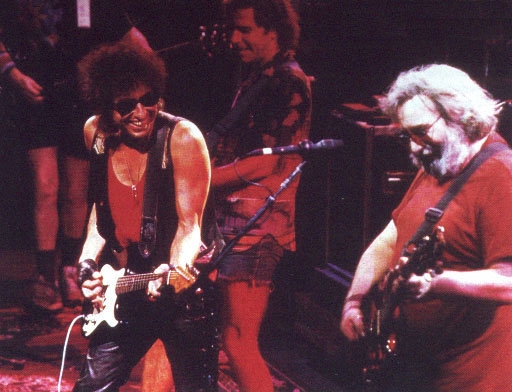 Jerome John Garcia (August 1, 1942 – August 9, 1995) was an American singer-songwriter and guitarist, best known for his work as the lead guitarist and as a vocalist with the band the Grateful Dead, which came to prominence during the counterculture of the 1960s. Although he disavowed the role, Garcia was viewed by many as the leader or “spokesman” of the group. 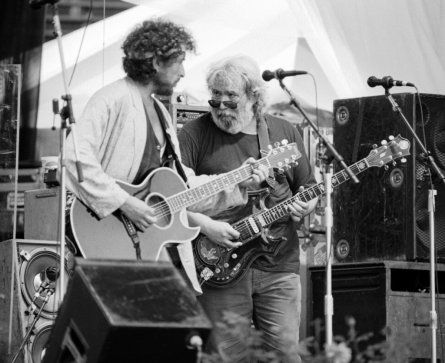 Senor, senor, do you know where we’re heading?
Lincoln County Road or Armageddon?
Seems like I been down this way before
Is there any truth in that, senor?

Ain’t it just like the night to play tricks when you’re tryin’ to be so quiet?
We sit here stranded, though we’re all doin’ our best to deny it
And Louise holds a handful of rain, temptin’ you to defy it