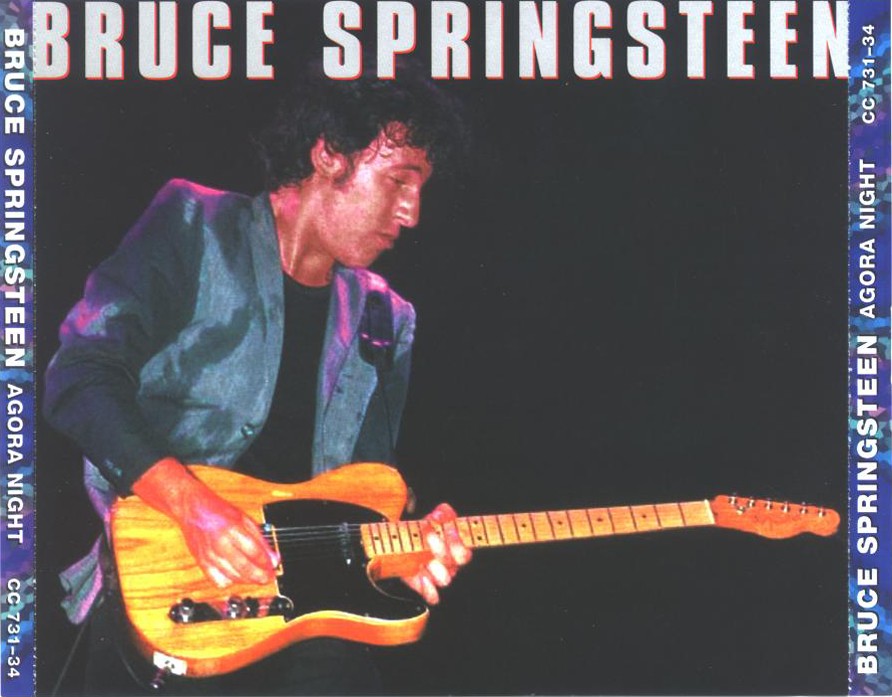 The Agora, Cleveland 1978 is a live album by Bruce Springsteen & the E Street Band, released in December 2014 and was the second official release through the Bruce Springsteen Archives. The concert is available on CD-R and digital download at http://live.brucespringsteen.net.

Recorded at the Agora Ballroom in Cleveland, Ohio on August 9, 1978, during the band’s Darkness Tour, the show is considered by many fans and critics to be one of the most essential live recordings by Springsteen and the E Street Band. Rolling Stone said of the recording “This is simply the greatest live LP this greatest of live rockers has ever officially released.” 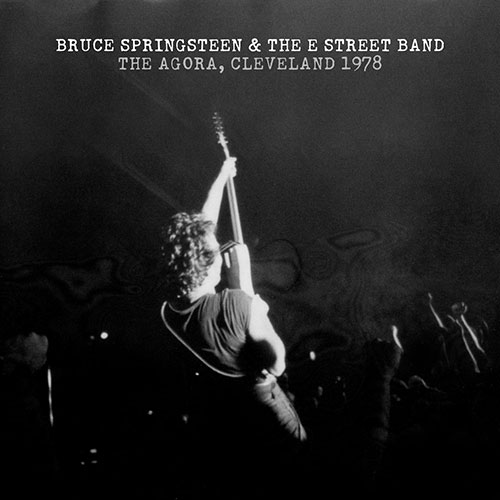 Soundboard and radio broadcast tapes (WMMS) available – great show. It’s interesting to note that this show was remastered by Bruce’s management and given to KSAN in San Francisco who broadcast it as a replacement for a scheduled Winterland rebroadcast sometime in 1979. The remastered show has fantastic stereo separation and coupled with the fact that this is a good show in the first place, it has to rank as one of the best of the available shows in 1978. Clarence’s intro during “Rosalita (Come Out Tonight)” contains a snippet of The Village People’s hit “Macho Man”. Released on LP and CD. The most recent (and best quality) CD releases of this show are ‘Agora Night’ by Crystal Cat and ‘Just In Time For Summer’. ‘Agora Night’ is from the Pre-FM reels. Also available on CD ‘Agora 1978’ from Supersonic
-Brucebase info Max Weinberg, many years ago said this was the best show the E Street Band ever did. Broadcast on WMMS and about 9 other FM stations It was a free concert for WMMS’ 10th Anniversary as a radio station. The introduction by Kid Leo and the final chords of Twist and Shout.
-brucespringsteen.it Bruce Springsteen and the E Street Band’s Darkness Tour was a concert tour of North America that ran from May 1978 through the rest of the year, in conjunction with the release of Springsteen’s album Darkness on the Edge of Town. (Like most Springsteen tours it had no official name, but this is the most commonly used; it is also sometimes referred to as the Darkness on the Edge of Town Tour or most simply the 1978 Tour.)The tour has since become viewed as perhaps Springsteen’s best in a storied career of concert performances. Biographer Dave Marsh wrote in 1987, “The screaming intensity of those ’78 shows are part of rock and roll legend in the same way as Dylan’s 1966 shows with the Band, the Rolling Stones’ tours of 1969 and 1972, and the Who’s Tommy tour of 1969: benchmarks of an era.”
-wikipedia