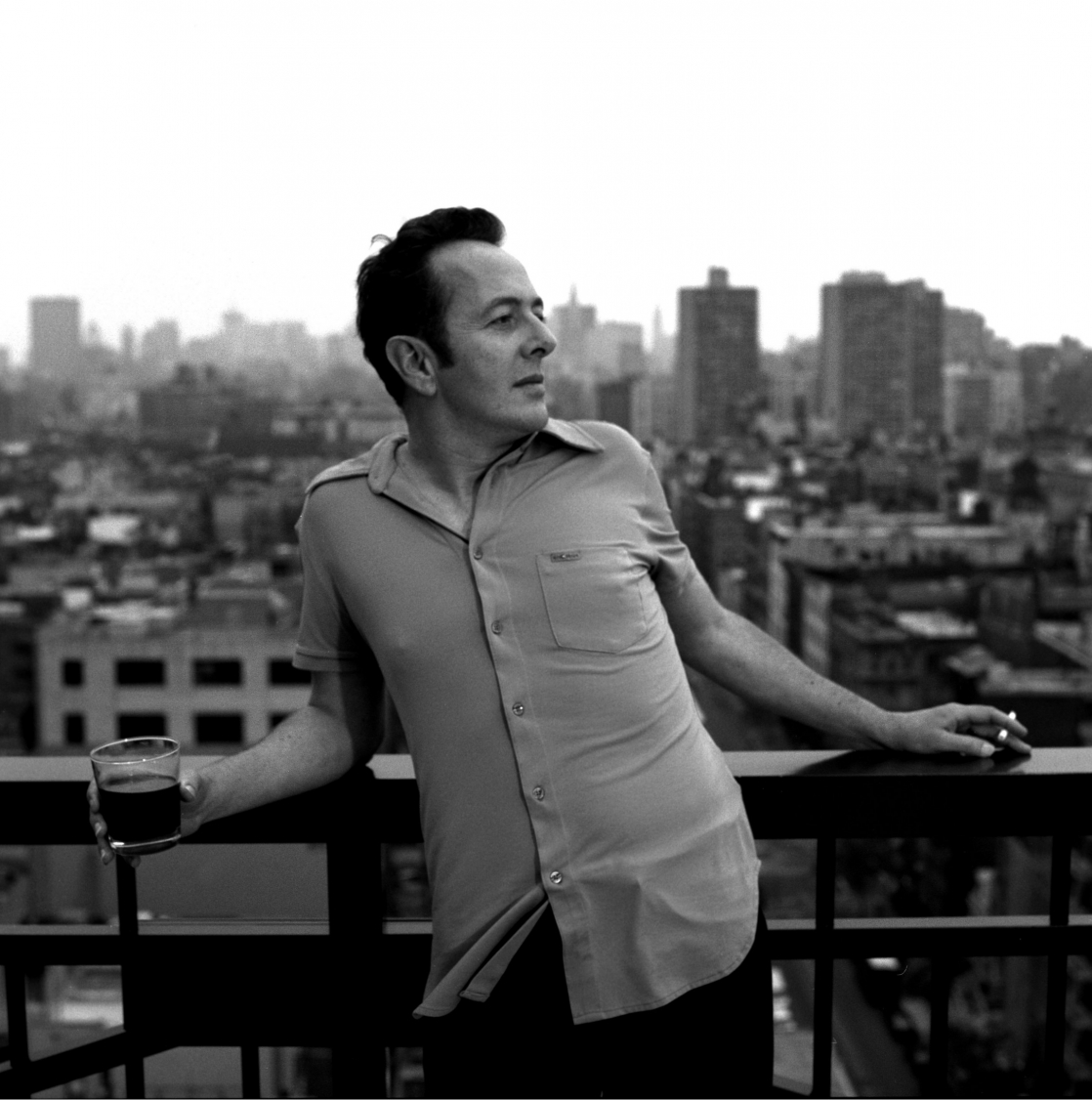 “—Authority is supposedly grounded in wisdom, but I could see from a very early age that authority was only a system of control and it didn’t have any inherent wisdom. I quickly realised that you either became a power or you were crushed”
― Joe Strummer Here’s the official video of Rock the Casbah:

“Rock the Casbah” is a song by the English punk rock band The Clash, released in 1982. The song was released as the second single from their fifth album, Combat Rock. It reached number eight on the Billboard Hot 100 chart in the US (their second and last top 40 and only top 10 single in the United States) and, along with the track “Mustapha Dance”, it also reached number eight on the dance chart.