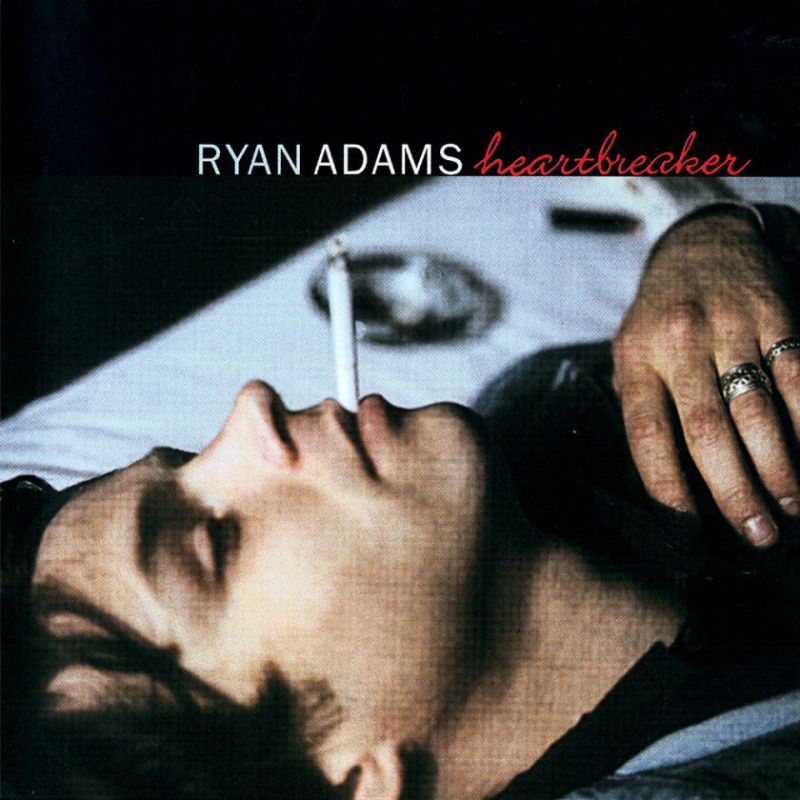 Heartbreaker is the debut studio album by alternative country musician Ryan Adams, released September 5, 2000 on Bloodshot Records. The album was recorded over fourteen days at Woodland Studios in Nashville, Tennessee. It was nominated for the 2001 Shortlist Music Prize. The album is said to be inspired by Adams’ break-up with music-industry publicist Amy Lombardi.

According to Adams, the album’s title originates from a poster of Mariah Carey: “My manager called and said, ‘You have 15 seconds to name this record,’ “My eyes focused on this poster of Mariah wearing a T-shirt that said HEARTBREAKER. I just shouted, ‘Heartbreaker!'” The album was considered to be a fresh start for Ryan Adams after the demise of his previous band Whiskeytown.

…. Heartbreaker is the soundtrack to the last ten minutes of any relationship you’ve ever watched crumble before your eyes. It’s music for the ruined romantic in all of us. Usually, that little romantic simply sits quietly, tearfully watching everything disappear without so much as a single complaint. But on Heartbreaker, Ryan Adams has not only convinced that voice to speak, he’s taught it to sing. The result is an album of astonishing musical proficiency, complete honesty and severe beauty.
Read more over @ pitchfork

Uncut Magazine (UK) listed Heartbreaker as no.9 on their “Top 150 Albums of the Decade List”