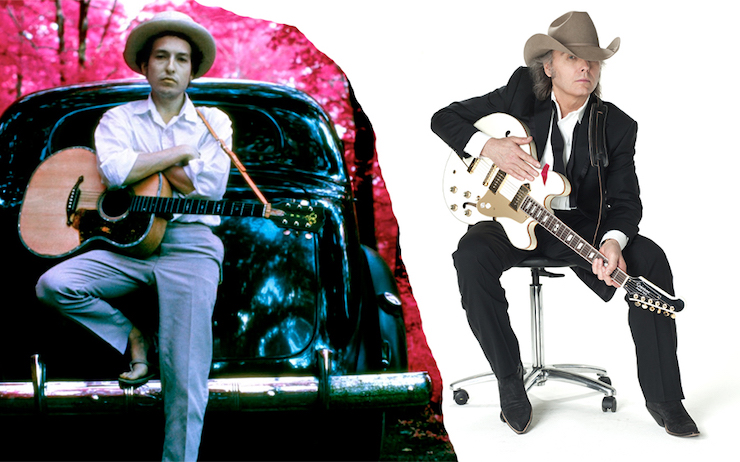 The Heart That You Own

‘The Heart That You Own’ comes from Dwight Yoakam’s 1990 album “If There Was a Way”.