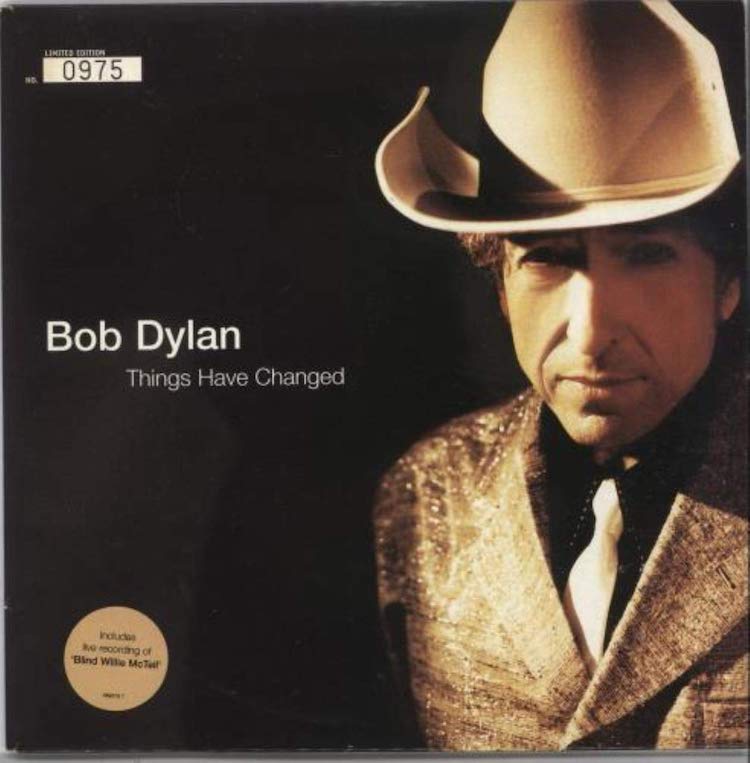 Got white skin, got assassin’s eyes
I’m looking up into the sapphire tinted skies
I’m well dressed, waiting on the last train

People are crazy and times are strange
I’m locked in tight, I’m out of range
I used to care, but things have changed

This place ain’t doing me any good
I’m in the wrong town, I should be in Hollywood
Just for a second there I thought I saw something move

Gonna take dancing lessons do the jitterbug rag
Ain’t no shortcuts, gonna dress in drag
Only a fool in here would think he’s got anything to prove
Lotta water under the bridge, lotta other stuff too
Don’t get up gentlemen, I’m only passing through