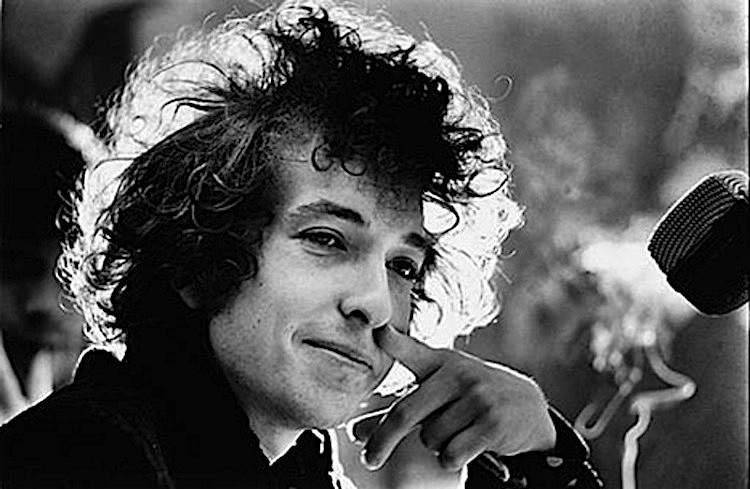 Maybe I was happy when I was little or I was unhappy, a million other kids were the same way. What difference does it make?
~Edwin Miller Interview, New York City, September 1962 Because Dickens and Dostoyevsky and Woody Guthrie were telling their stories much better than I ever could, I decided to stick to my own mind.
~Sidney Fields Interview, Aug 1963 Chaos is a friend of mine. It’s like I accept him, does he accept me?
~Nora Ephron & Susan Edmiston Interview, Late summer 1965 I found myself writing this song, this story, this long piece of vomit about twenty pages long, and out of it I took Like A Rolling Stone and made it as a single. And I’d never written anything like that before and it suddenly came to me that that was what I should do, you know. I mean, nobody had ever done that before.
~Martin Bronstein Interview, 20 Feb 1966