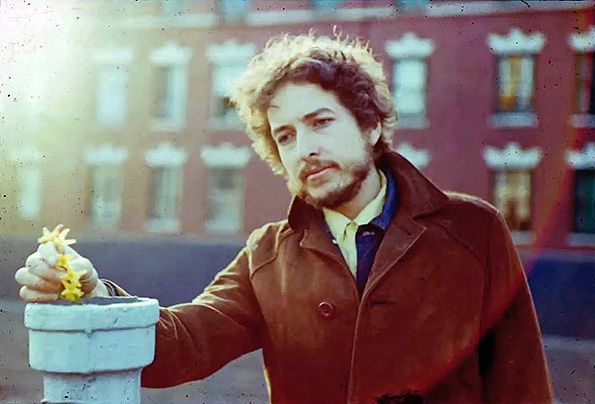 A bad version was recorded Columbia Studio A, Nashville, Tennessee – 24 April 1969. This version was released (against Dylan´s wishes) on the album “Dylan” (1973).

This version is superb, and the quality of his vocals and piano performances leave no regrets.
-> Margotin, Philippe; Guesdon, Jean-Michel (Bob Dylan All the Songs: The Story Behind Every Track)

He has performed the song 2 times live; one @ Felt Forum, Madison Square Garden, New York City, New York – 9 May 1974
(The Friends of Chile Benefit Concert) and one @ Municipal Auditorium, San Antonio, Texas – 11 May 1976.

Unfortunately Bob Dylan arrived for the show well ahead of time, and passed the hours by drinking wine and chatting with old friends like Dave Van Ronk, Pete Seeger and Arlo Guthrie. By the time he took the stage for his brief 15-minute set he was virtually legless – literally – and the performance remains probably the most excruciating of all his many guest appearances…
–> Clinton Heylin