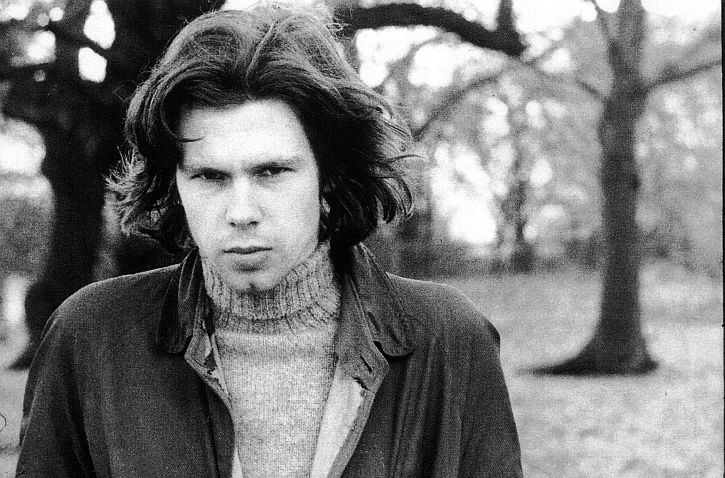 Not a Bob Dylan cover, but a song also covered by Bob.