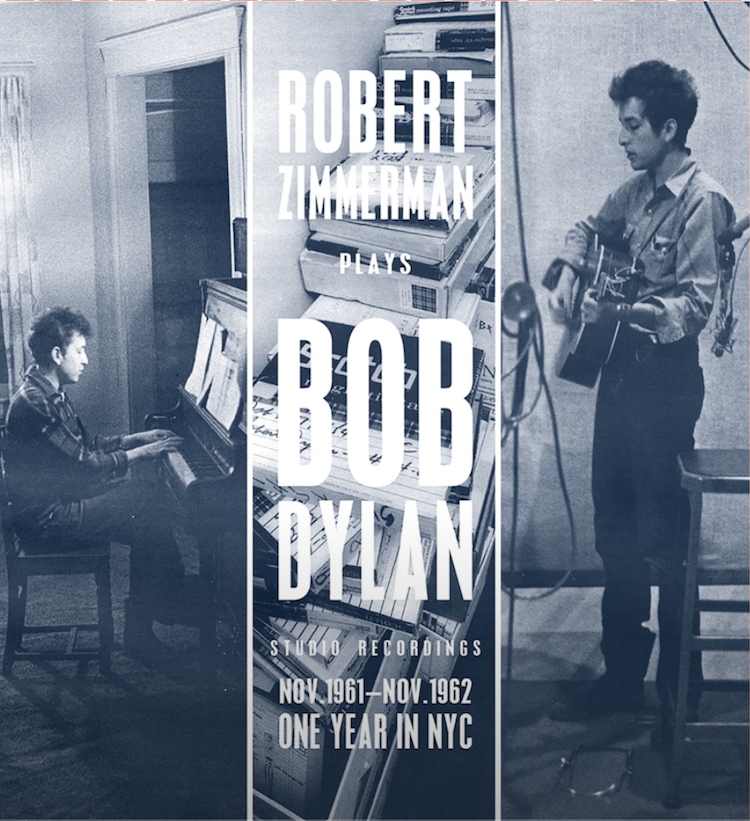 “Let Me Die In My Footsteps” is a song written by American singer-songwriter Bob Dylan in February 1962. The song was selected for the original sequence of Dylan’s 1963 album The Freewheelin’ Bob Dylan, but was replaced by “A Hard Rain’s A-Gonna Fall”. This version was recorded at Columbia studios on April 25, 1962, during the first Freewheelin’ session, and was subsequently released in March 1991 on The Bootleg Series Volumes 1-3 (Rare & Unreleased) 1961-1991.