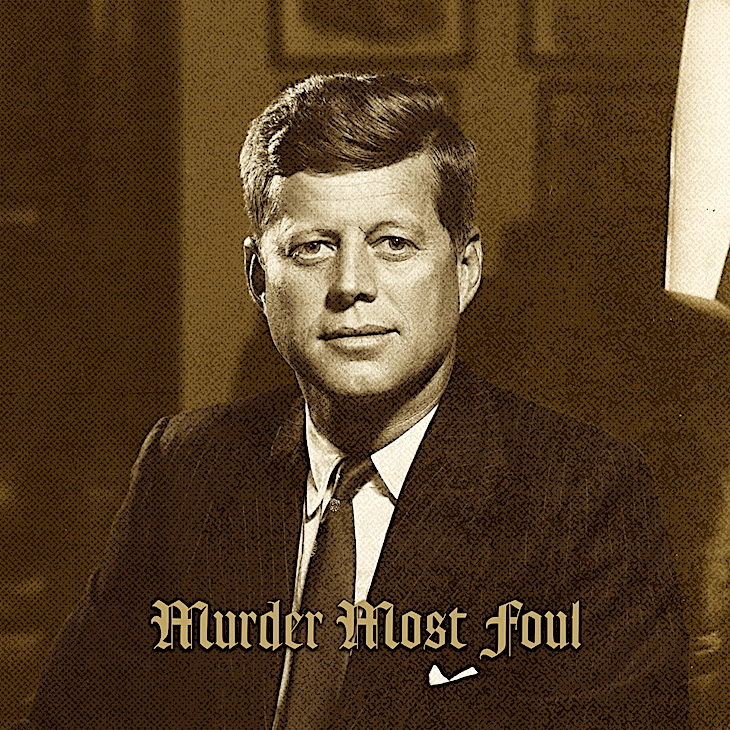 Twas a dark day in Dallas, November ’63
A day that will live on in infamy
President Kennedy was a-ridin’ high
Good day to be livin’ and a good day to die

Like the release of the Beatles’ Sgt. Pepper’s Lonely Hearts Club Band in 1967, a one-record pop explosion, where a record appears and in an instant it can feel as if the whole world is listening, talking back, figuring it out, and playing with it as if it’s a cross between the Bible and Where’s Waldo?. In the strange way the song can hardly be heard once without sparking anyone’s need to hear it again, a world gathering around a campfire of unanswered questions, and it takes everyone around the campfire to hear the whole song
–> Greil Marcus (2020)

One year ago today Bob Dylan dropped this glorious song on us. I don’t know how many times I played the first few days, I just could not stop. Endlessly fascinating. Still, in hindsight, it is a great addition to Dylan’s canon of songs.