In addition, Peters has released seven studio albums of her own. The title track of her 1996 debut album The Secret of Life was later recorded by Faith Hill in 1999.

Peters was inducted to the Nashville Songwriters Hall of Fame on October 5, 2014. 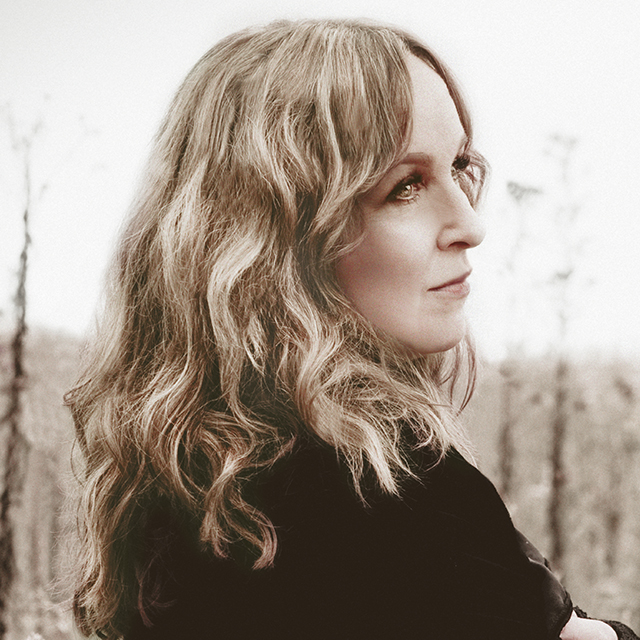 “But creating a 21st-century album that is still able to deal in an original and touching way with the big and interesting subjects of love and death is a trick that many folk and country musicians try to pull off and few achieve, especially in the impressive way that Gretchen Peters does with her 2015 album Blackbirds.”
– Martin Chilton (the Telegraph)