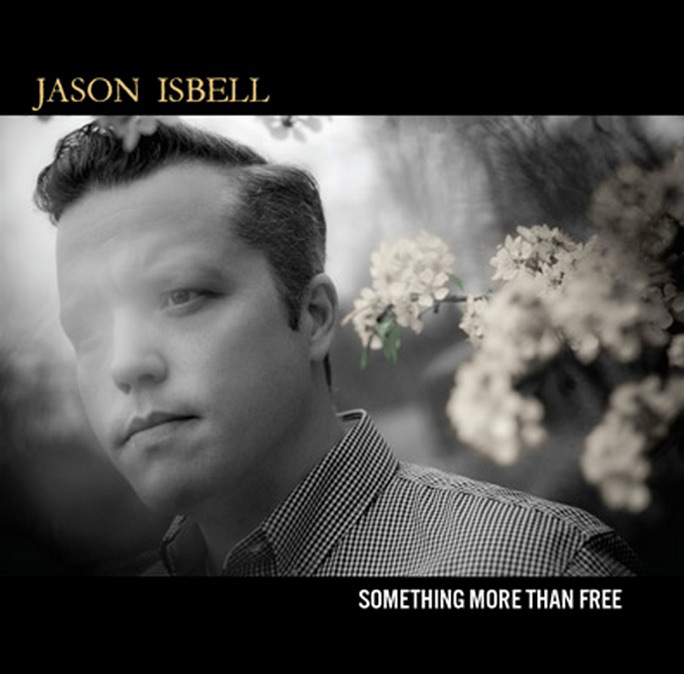 Something More Than Free @ KUTX Austin:

Something More Than Free is the fifth studio album by Jason Isbell. It was produced by Dave Cobb, who also produced Isbell’s last record, Southeastern.

The single ’24 Frames’ peaked at No. 8 on the Billboard Triple A chart and at No. 42 on Rock Airplay. 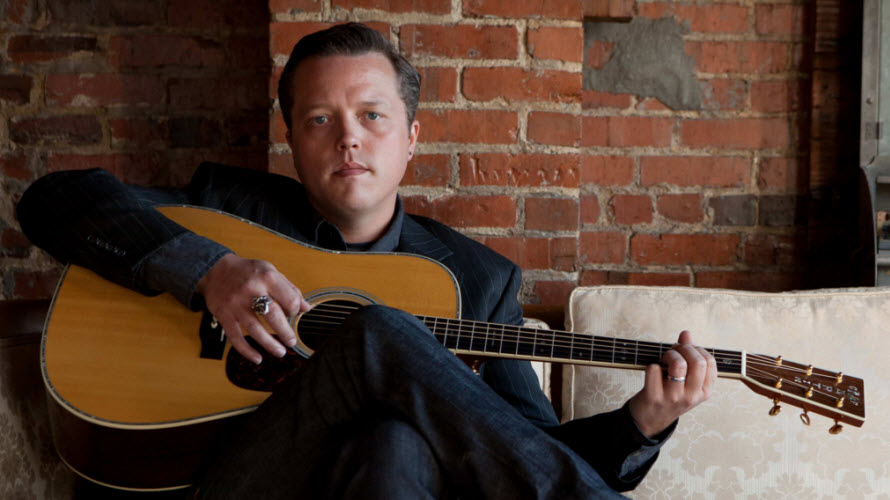 But Something More Than Free makes clear Southeastern was no fluke; the insights Isbell gained as a songwriter are just as evident on these 11 songs, and as a performer he’s attained a nuanced maturity that demonstrates how far he’s come since his days with the Drive-By Truckers (where he already sounded like a prodigy), but without a hint of pretension. Southeastern was a triumph from a talented songwriter and vocalist who stepped up to a new level; Something More Than Free shows Jason Isbell knows he just got there, and is still making use of that hard-won knowledge — it confirms his status as a major artist.
~Mark Deming (allmusic.com) 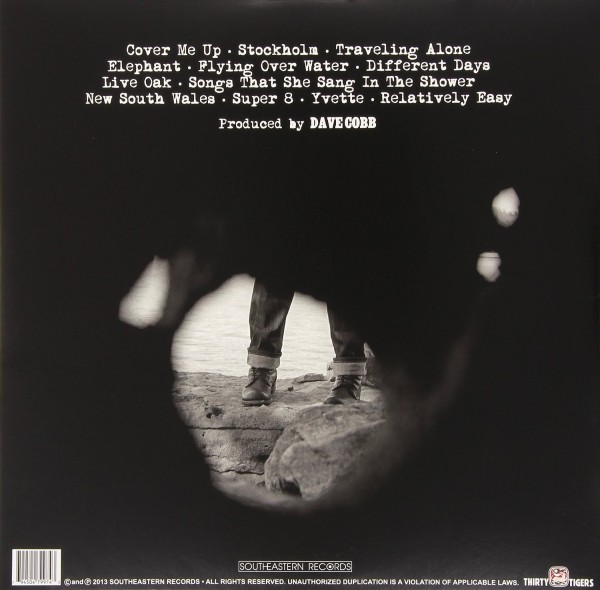