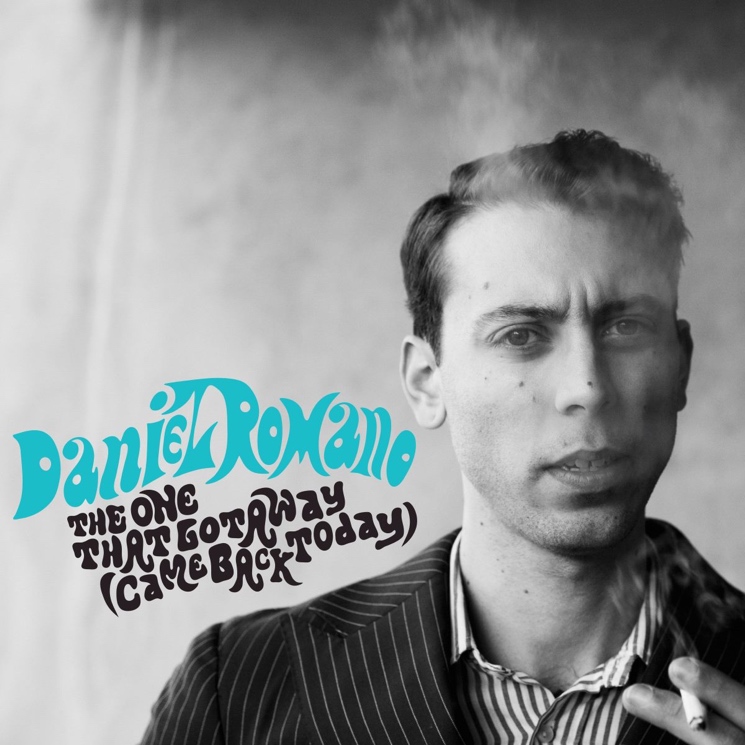 Daniel Romano Performs “The One That Got Away” at SXSW 2015:

“Though Romano can earn a healthy chuckle with “Two Word Joe” or add an ironic psychedelic coda to “The One That Got Away (Came Back Today),” most of the time he plays it straight, and he’s right to believe in this material — “Strange Faces,” “There’s a Hardship,” “Let Me Sleep (At the End of a Dream),” and the title track are well-crafted songs filled with broken hearts and prairie soul, and as writer, producer, and artist,Romano doesn’t miss a trick.”
– Mark Deming (Allmusic)

“The type of country that I like doesn’t exist any more. I’m not trying to save it, but in the back of my mind, I know it’s what country needs.”
– Daniel Romano

“…the music speaks for itself, and delivers. Just like classic old country songs from the 60’s that still hold up today, Daniel has the insight to pinpoint a very specific emotional defect embedded in the human condition, and then create the favorable environment for that emotional frailty to be called to the forefront through poetic insight set to precisely-appropriate music. Songs like “Old Fires Die,” “The One That Got Away (Came Back Today),” “Learning To Do Without Me,” and “If You Go Your Way (I’ll Go Blind)” seize on the fear of being left alone with a classic country deftness few others know how to recreate. Some classic country artists just wished to account for one or two such cutting songs in their careers, and Romano has just cut an entire album of them and made it look quite easy.”
– Saving Country Music 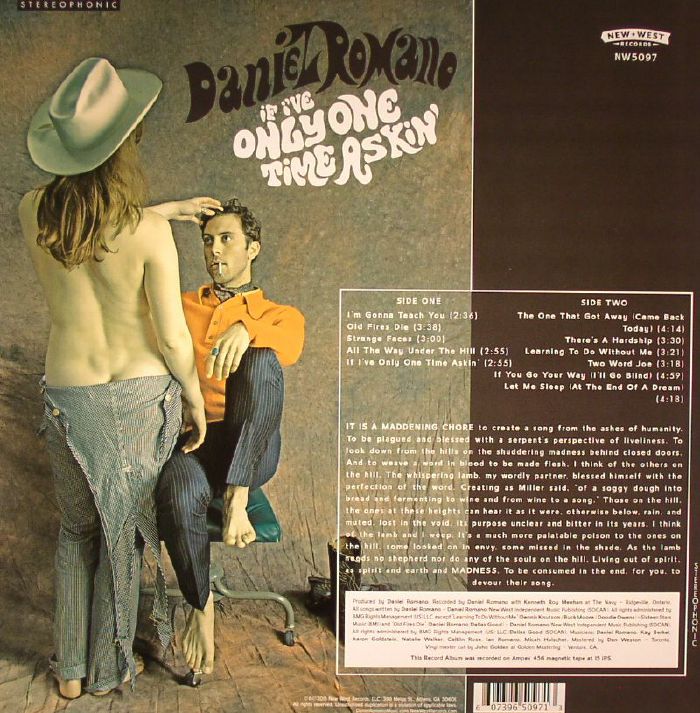