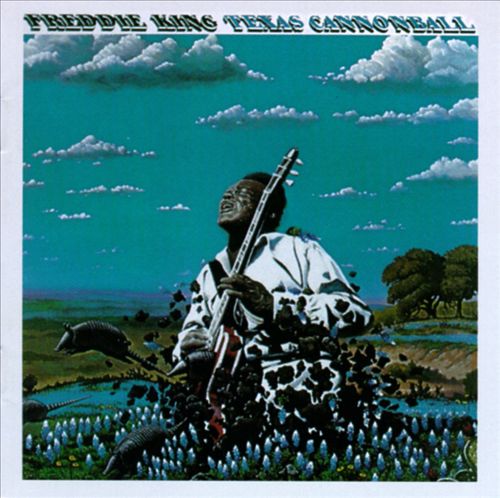 Here is a great performance from the DVD Live in Europe/Montreux in 1973: