“Prine’s stuff is pure Proustian existentialism. Midwestern mind trips to the nth degree. And he writes beautiful songs. I remember when Kris Kristofferson first brought him on the scene. All that stuff about Sam Stone the soldier junkie daddy and Donald and Lydia, where people make love from 10 miles away. Nobody but Prine could write like that. If I had to pick one song of his, it might be ‘Lake Marie.’ I don’t remember what album that’s on.”
– Bob Dylan

“Prine has always appealed to me,I can remember first hearing him, playing his records late at night and thinking that he was writing about everyday life, people like us.”
– Mike Leonard (director)

John Prine was one of three  subjects of a 30-minute documentary aired twice on WTTW-Ch. 11. The other two are Elena patterson (painter) and an innovative social program.  It was made by Mike Leonard, the former and distinctive “Today” show correspondent. We found the documentary online (http://thetellingwell.org/) and it’s well worth a watch. The John Prine segment starts at  about 10 minutes in,  but it is all interesting, so see the whole program. 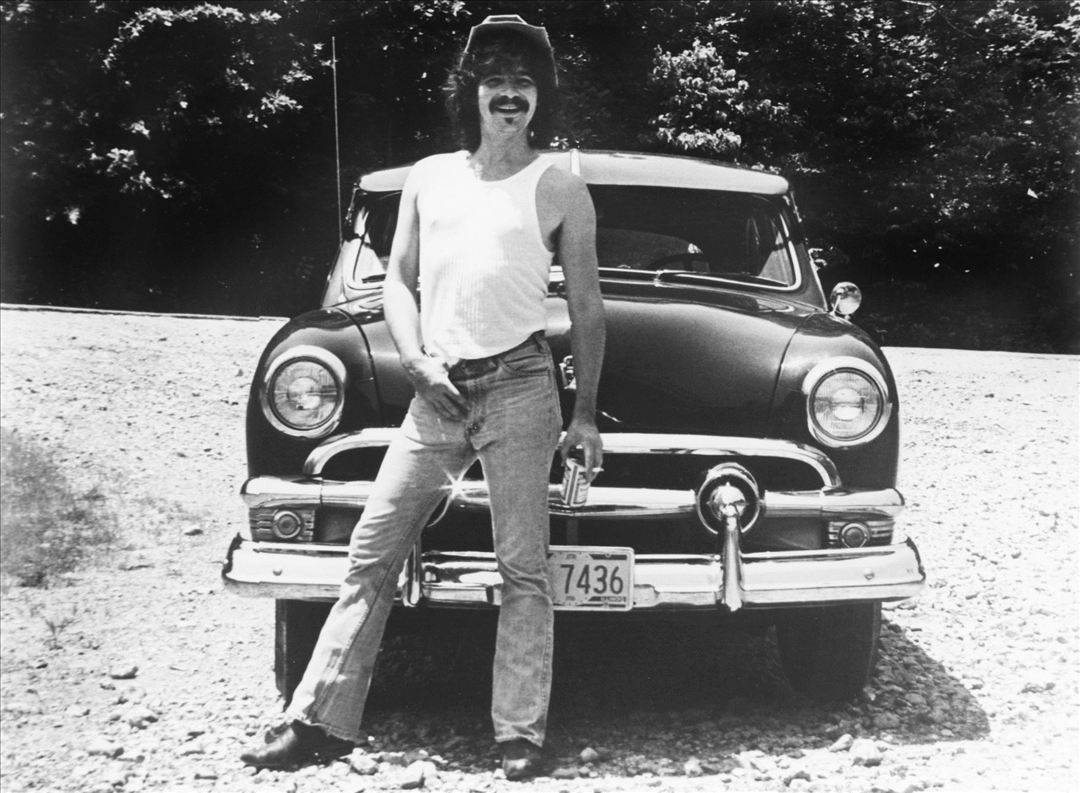