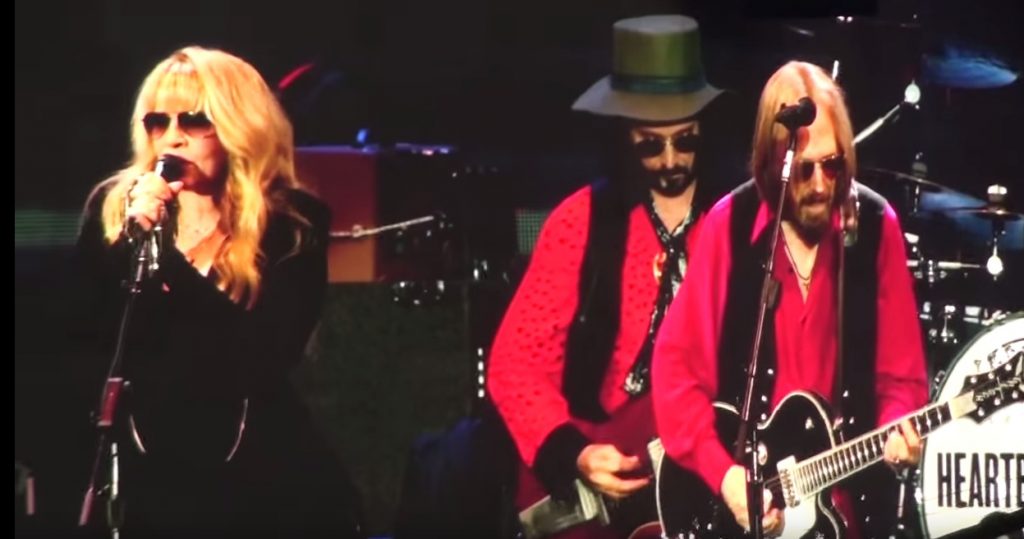 Joining him was Stevie Nicks, forever celebrated as singer and songwriter with Fleetwood Mac and perhaps one of the greatest artists of the rock era.

Set list:
Rockin’ Around (With You)
Mary Jane’s Last Dance
You Don’t Know How It Feels
Forgotten Man
I Won’t Back Down
Free Fallin’
Walls
Don’t Come Around Here No More
Stop Draggin’ My Heart Around (with Stevie Nicks)
It’s Good to Be King
Crawling Back to You
Wildflowers
Learning to Fly
Yer So Bad
I Should Have Known It
Refugee
Runnin’ Down a Dream

Encore:
You Wreck Me
American Girl

“He returned to the stage for an encore as quickly as he departed it finishing the evening with a performance of 1976’s “American Girl” – over 40 years later, it somehow sounded record fresh, backing up his earlier promise.

The crowd may have been in the presence of Heartbreakers, but not one soul left Hyde Park without a smile etched on their face.”
– The Independent