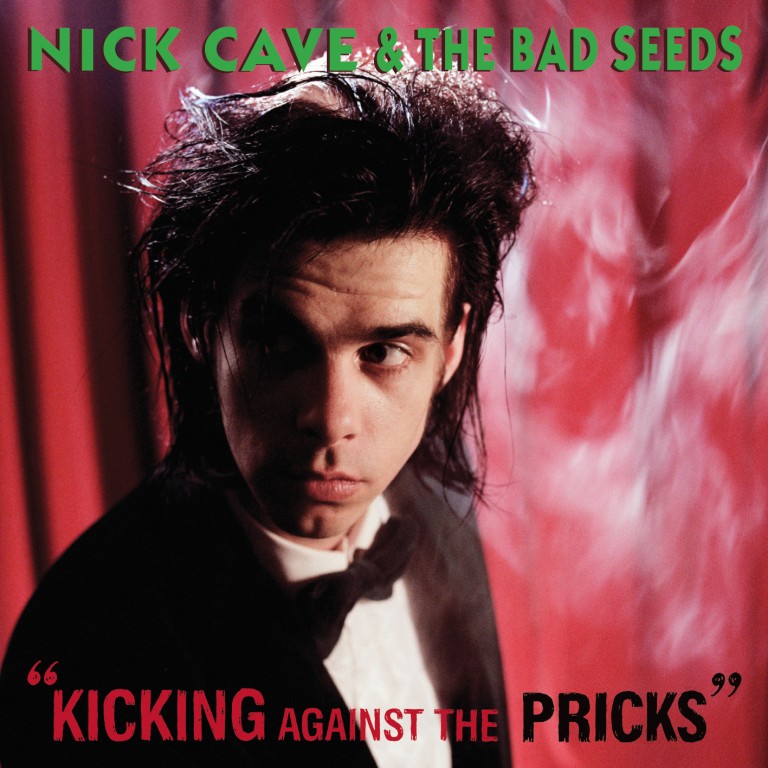 My favorite song on the album is Hey Joe (together with The Singer), it is right up there with Jimi Hendrix and Willy DeVilles’ interpretations.

“…often holding everything back is the key, as the creepout build of “Hey Joe” demonstrates. Even more striking is how Cave’s own vocals rebut the charges that all he ever does is overdramatize everything he sings — consider the husky, purring delivery on Johnny Cash’s “The Singer.”
– Ned Ragget (allmusic)

Kicking Against The Pricks on Spotify (missing Black Betty and Running Scared):