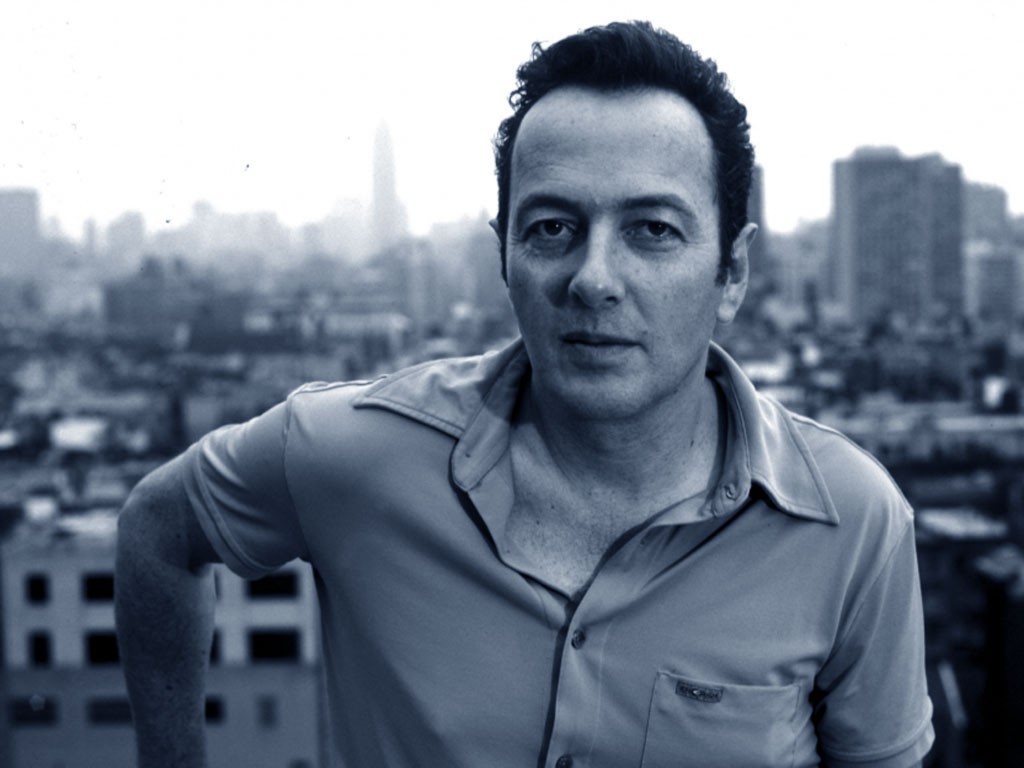 Here is an amazing version of “I Fought The Law”: “I Fought the Law” is a song written by Sonny Curtis of the Crickets and became popularized by a cover by the Bobby Fuller Four, which went on to become a top-ten hit for the band in 1966 and was also recorded by the Clash in 1979.