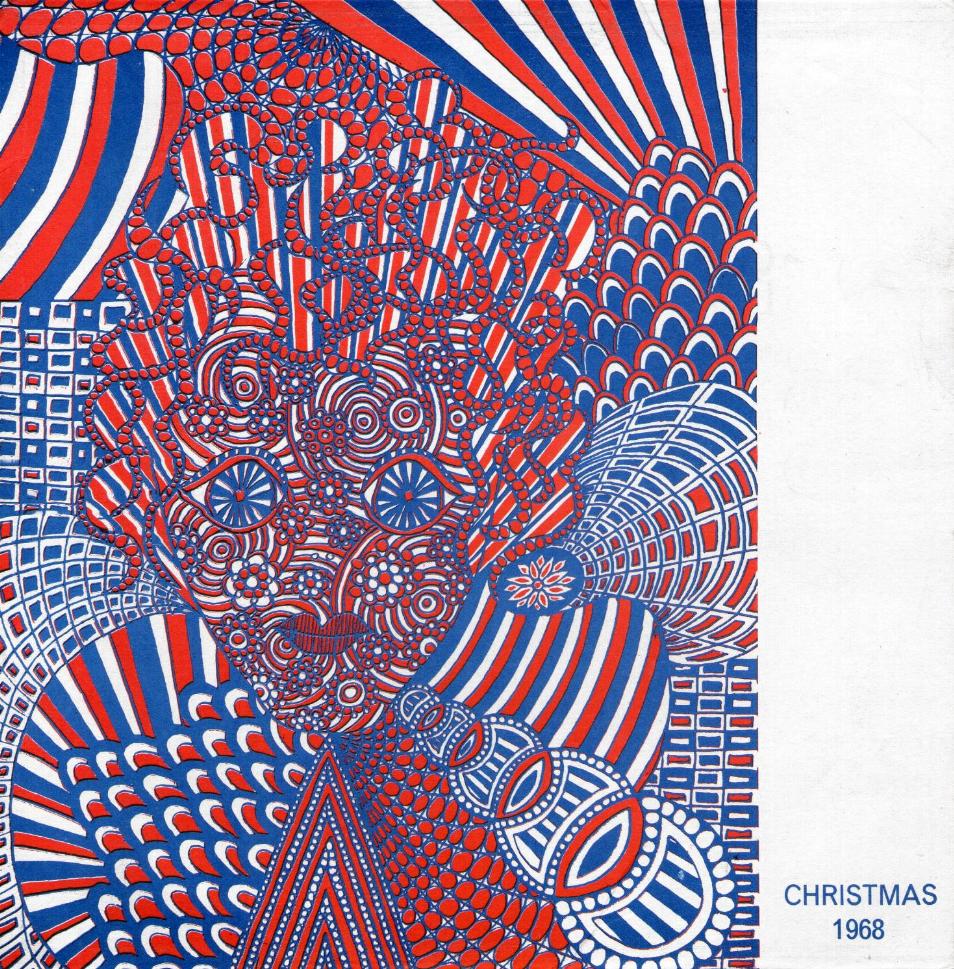 Finally, the US fans got a flexi-disc for Christmas in 1968, but it came in a modified version of the 1967 UK sleeve.