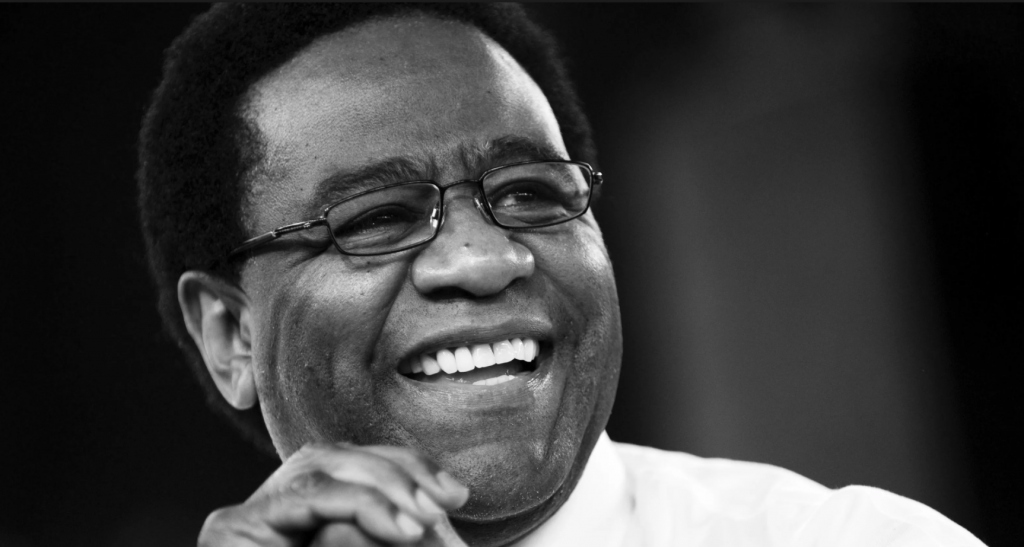 “Green plays the boyish Sam Cooke supplicant–or maybe a smooth Otis Redding, or an assertive Smokey Robinson–with the startling is-that-a-synthesizer? high note…”
~Robert Christgau (in 1970 – review of “Gets next to you” album)

Albert Greene (born April 13, 1946), better known as Al Green or Reverend Al Green, is an American singer, better known for scoring a series of soul hit singles in the early 1970s, including “Tired of Being Alone”, “I’m Still In Love With You”, “Love and Happiness” and his signature song, “Let’s Stay Together”. Inducted to the Rock and Roll Hall of Fame in 1995, Green was referred to on the museum’s site as being “one of the most gifted purveyors of soul music”. Green was included in the Rolling Stone list of the 100 Greatest Artists of All Time, ranking at No. 66. Al Green was the first great soul singer of the ’70s and arguably the last great Southern soul singer. With his seductive singles for Hi Records in the early ’70s, Green bridged the gap between deep soul and smooth Philadelphia soul. He incorporated elements of gospel, interjecting his performances with wild moans and wails, but his records were stylish, boasting immaculate productions that rolled along with a tight beat, sexy backing vocals, and lush strings.
~Stephen Thomas Erlewine (allmusic.com) On August 26, 2004, Green was honored as a BMI Icon at the annual BMI Urban Awards. He joined an impressive list of previous Icon honorees including R&B legends James Brown, Chuck Berry, Little Richard and Bo Diddley