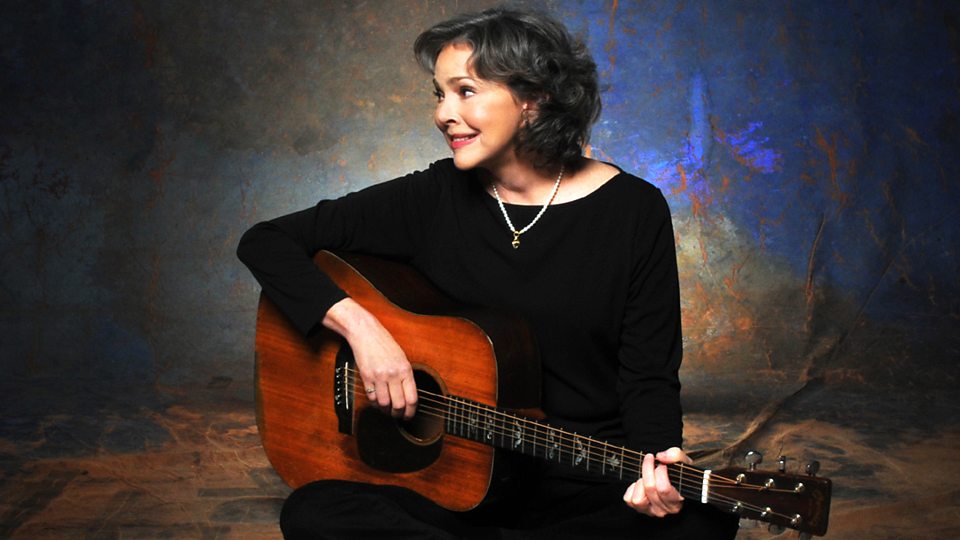 Another wonderful cover version, Tecumseh Valley (with a nice intro): Let’s include a fantastic Dylan interpretation, Boots of Spanish leather:

The album of the day, Other Voices Other Rooms: