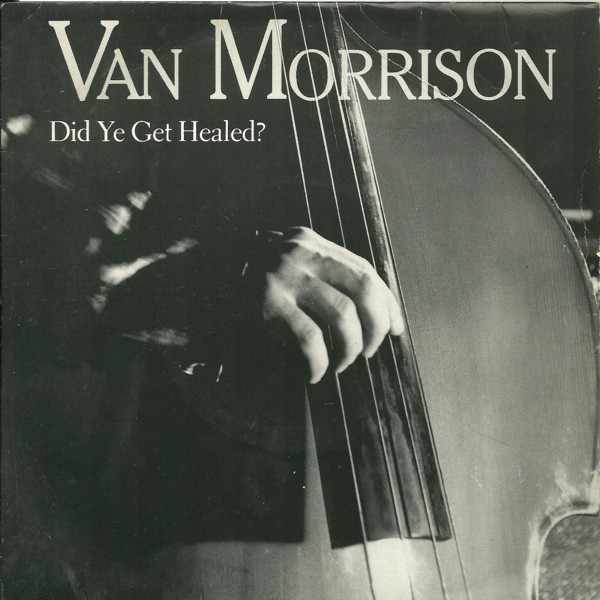 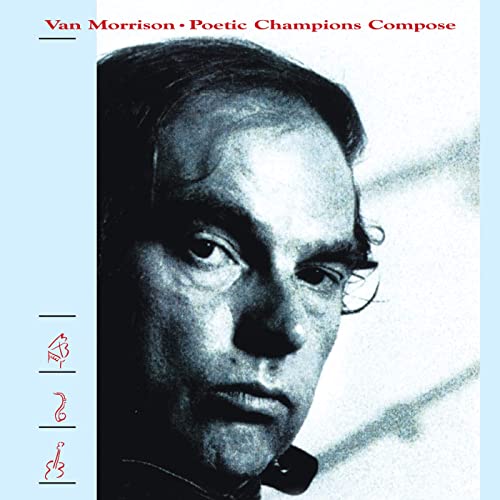 Here are the Glastonbury 1987 version:

“Music is like a healing thing, and we are all being healed. I’m being healed. That’s what I know, what I feel. It’s what I’m going through and we all go through. Any kind of art or music is involved in healing, whether it’s rock `n’ roll or classical music, it’s all healing. People go to a rock and roll show and they come away feeling better. All this is just the foreground, but the background is something else..”
–> Van Morrison, to Chris Welch in 1979

“This is a very compact, managed and concise sound, its brightly metronomic rhythm allowing all the elements – voice, sax, brass (featuring some lovely Bacharach/Alpert trumpet at the close), piano, organ – to stand clean and clear of each other while forming a very satisfyingly unified thought. The song exists as a series of questions, addressed by the singer to the listener, but also to himself, with the song functioning as a tool of self-analysis. Morrison is always looking for some indication of how the `spirit moves him; not out of narcissism but out of a sense that it is himself that he is best qualified to judge. So the set of enquires in the lyric of `Did Ye Get Healed?’ are matched with the urgency and buoyancy of the recent convert, a zealous energy and need to share what has been found. The musical directness and focus of the song and its arrangement is testament to this desire for clarity.”
–> Peter Mills – Hymns to the Silence: Inside the Words and Music of Van Morrison

“A powerful statement of transcendence confirming that the spiritual dimension to his (Morrison’s) music was now an overwhelming priority.”
–> Johnny Rogan – Van Morrison: No Surrender (2006)

“.. a born again anthem in which he steps away from the humanism of “No Guru No Method No Teacher” and rededicates himself to a higher calling. It’s a peppy affair of genial horns and lovely staccato backing vocals the you can imagine being belted out at revival meetings.”
–> Peter Watts  – The Ultimate Music Guide – Van Morrison – UNCUT Magazine

” My own personal favourite [from the album] is the final song with vocals, Did Ya Get Healed?  It starts off with some light brass that is as catchy as Hell. Add to all this a vibrant, enthused sounding Van and you are onto a winner. The whole thing sounds like an effortless slice of fun helped by an enthusiastic backing singer (June Boyce – if my reading of the very small CD print is correct). I would have thought this would be an ideal album closer. The song has one of the quickest tempos on the record – and very welcome it is too.
–> Mark Holmes – Van Morrison 20 Best Albums: A Guide

I begin to realize
Magic in my life
See it manifest in oh, so many ways
Every day is gettin’ better and better
I want to be daily walking close