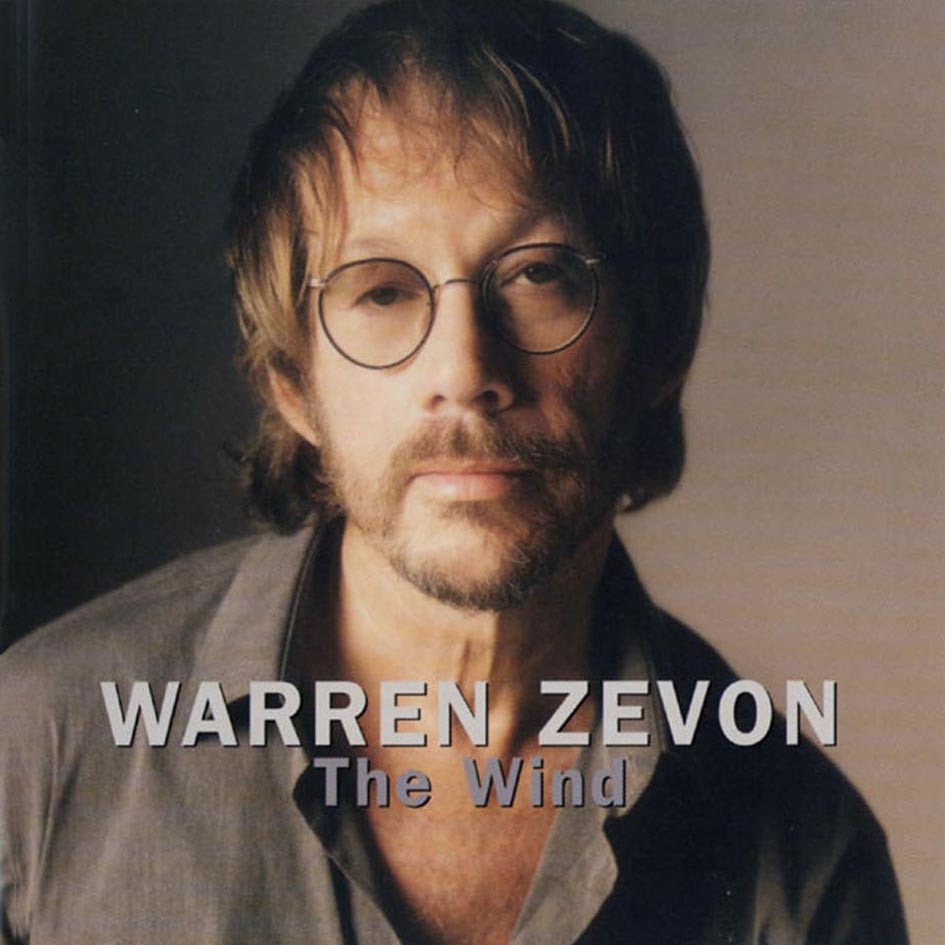 Here is a touching documentary about the making of The Wind and Warren Zevon’s last months alive:

“Naturally he fends off death-the-fact the way he fended off death-the-theme–with black humor. “I’m looking for a woman with low self-esteem” is how he sums up the succor he craves, and he finishes off a painful “Knockin’ on Heaven’s Door” with impatient cries of “Open up, open up, open up.” But “El Amor de Mi Vida,” “She’s Too Good for Me,” “Please Stay,” and “Keep Me in Your Heart” mean what their titles say. Only by hearing them can you grasp their tenderness, or understand that the absolute Spanish one seems to be for the wife he left behind, or muse that while the finale addresses his current succor provider, it also reaches out to the rest of us. Everyone who says this isn’t a sentimental record is right. But it admits sentiment, hold the hygiene, and suggests that he knows more about love dying than he did when he was immortal. A-“
-Robert Christgau

The Wind on Spotify:

5 thoughts on “August 26: Warren Zevon Released His Last Album The Wind in 2003”