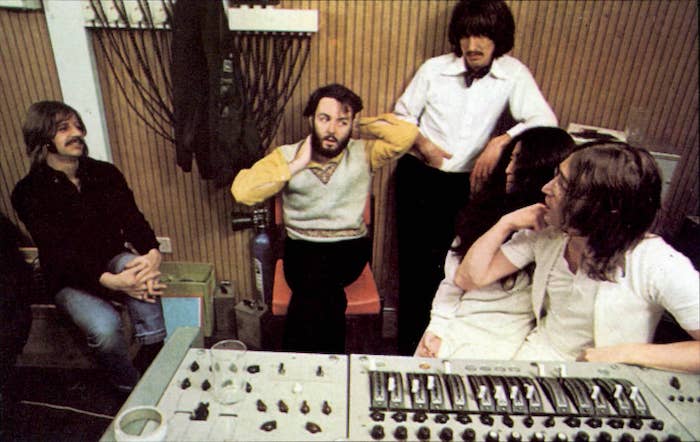 George Harrison visited Bob Dylan in Woodstock late November 1968. They probably listened to and played a lot of songs together. He most certainly heard a new composition I Threw It All Away (Dylan recorded this one in February 1969 for “Nashville Skyline”). 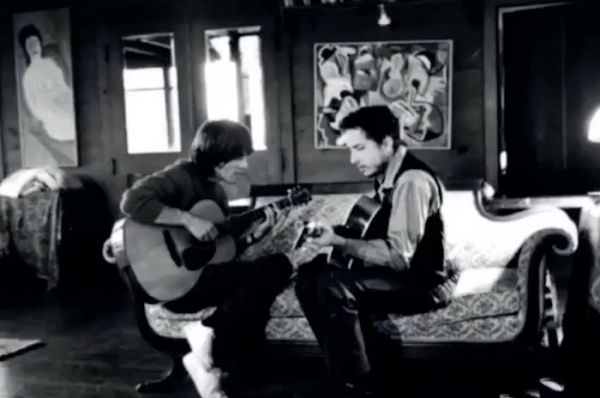 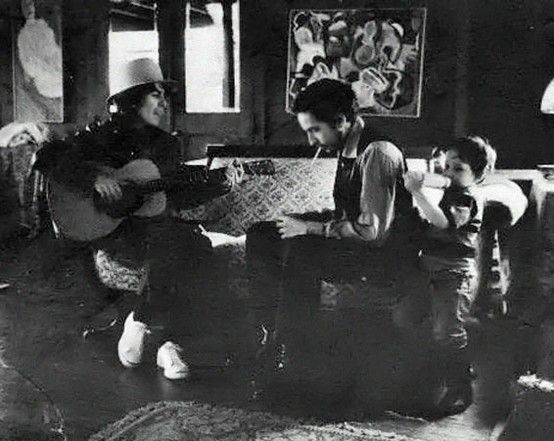 I got back to England for Christmas and then, on January first, we were to start on the thing, which turned into Let It Be. And straight away again, it was just weird vibes. You know, I found I was starting to be able to enjoy being a musician, but the moment I got back with The Beatles, it was just too difficult. There were just too many limitations based upon our being together for so long. Everybody was sort of pigeonholed. It was frustrating.
–George Harrison (from Mystical One: George Harrison: After the Breakup of the Beatles, Elliot J. Huntley, 2004)

The Beatles had 20 recording sessions in January 1969, nine at Twickenham Film Studios and eleven at Apple Studios.
Most of the songs are fragments, but this is still a wonderful collection.

We couldn’t get into it. It was just a dreadful, dreadful feeling at Twickenham Studio. You couldn’t make music at eight in the morning, in a strange place with people filming you, and coloured lights … I was stoned all the time and I just didn’t give a shit.
-John Lennon about the Twickenham sessions (Rollingstone interview 1971) 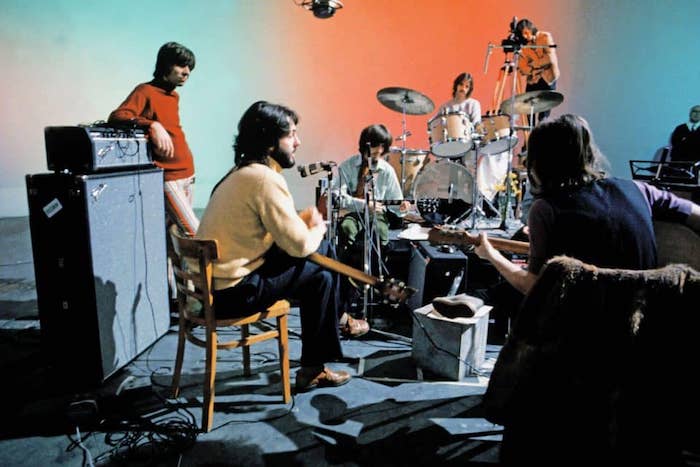