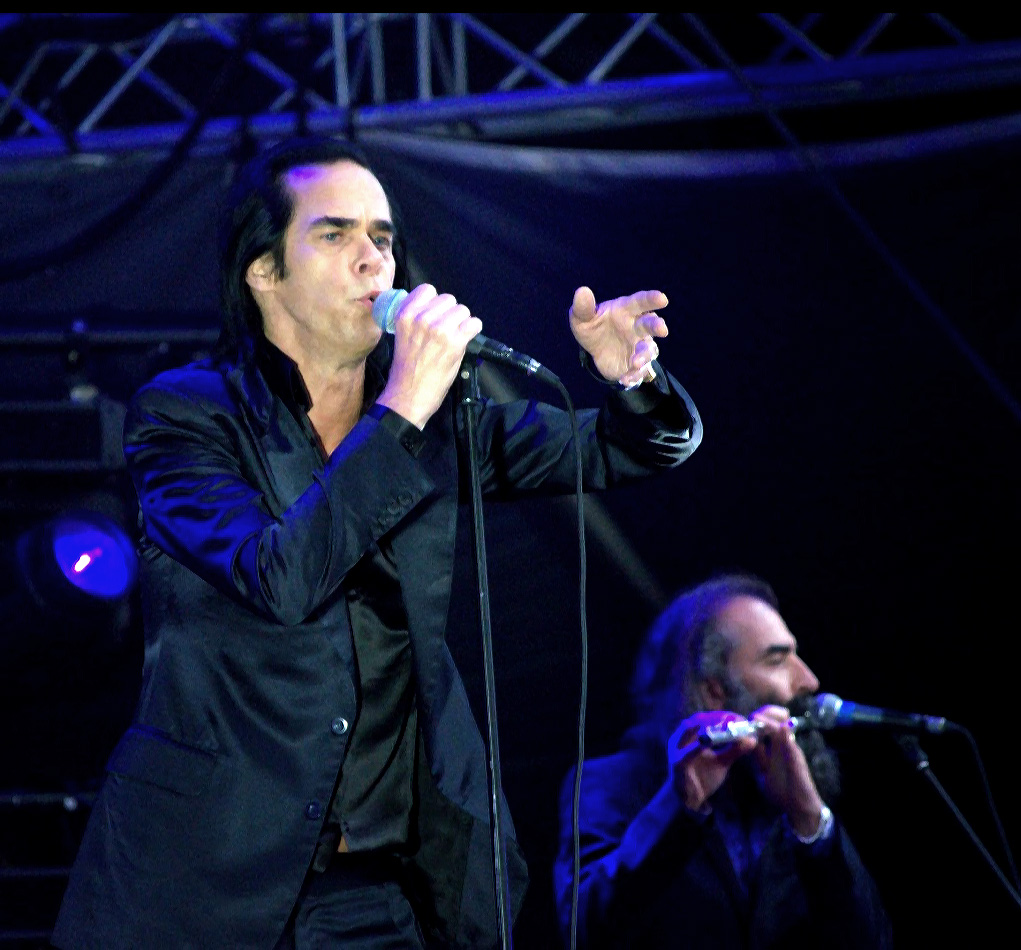 The official video, The Weeping Song, is a contrasting experience. A gut wrenching call and response duet between Cave and Bargeld and a silly/ bad/weird uplifting dance video :

I’m lucky to have seen it live a few times , it is always a concert highlight.

The Weeping Song is actually a duet between Cave and fellow Underwood obsessive and bandmate Blixa Bargeld, who between them create an astonishing, back-and-forth dramatic tale of loss, horror, and sadness…The Weeping Song takes Cave’s ear for theatrical, almost Biblical imagery and lets it loose on a deceptively peaceful arrangement. Thomas Wydler adds just enough punch to his drumming when it counts, though, while Bargeld’s quiet guitar lines suddenly cut through just when needed, adding to the miniature climaxes right before each chorus. Bargeld and Cave trade their lines with split-second timing, and Mick Harvey adds what almost sounds like flamenco percussion as well.
– Ned Raggett (allmusic)

“Here, exchanges between Cave and the sepulchral-toned Bargeld find salvation in the darkest of comedy: “Father, why are all the children weeping? / They are merely crying, son / O are they merely crying, father? / Yes, true weeping is yet to come”. Featured on this reissue’s second disc, the video is equally tongue-in-cheek, with Cave and Bargeld swigging retsina in a rowing boat tossed on a bin-bag sea.”
– Abi Bliss (Drowned in Sound) 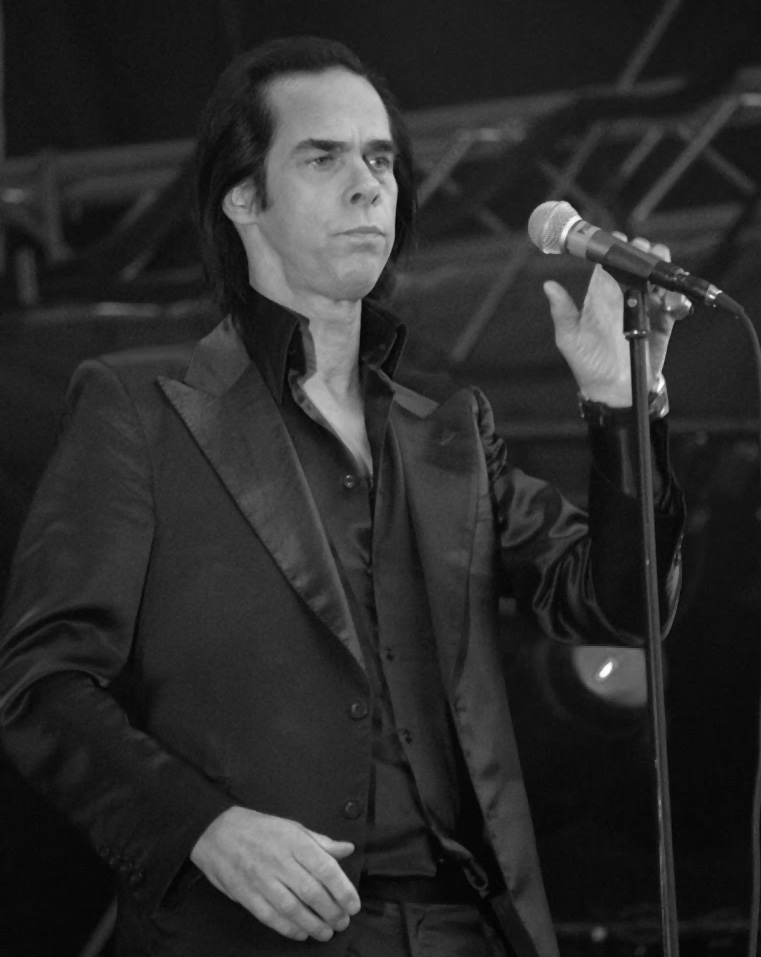