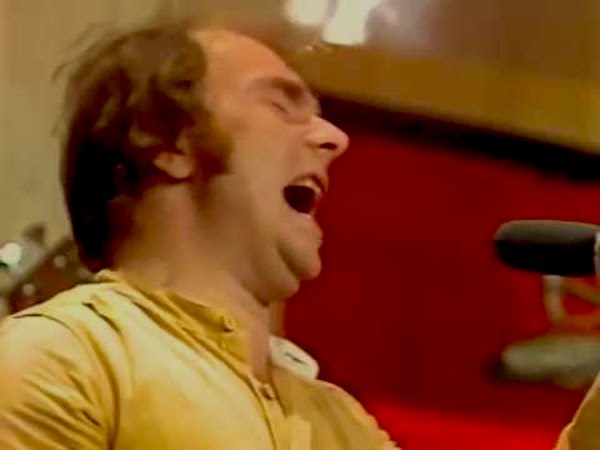 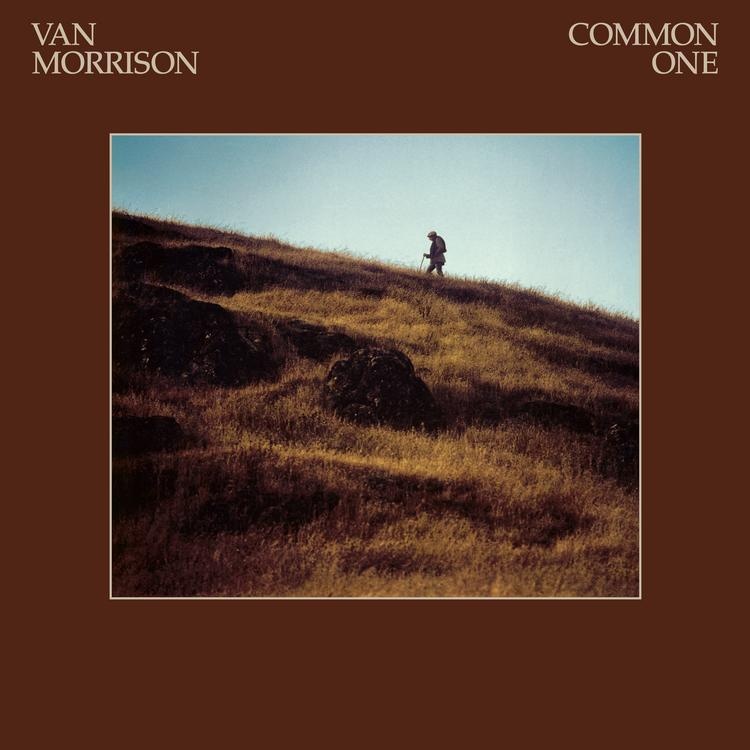 “Summertime in England” is the longest song on Northern Irish singer-songwriter Van Morrison’s 1980 album, Common One, and is approximately fifteen minutes long. Although the album on which the song appeared was not critically or commercially successful, the song would be performed by Morrison in concert for almost two and one-half decades, taking on new meaning when performed live. A truncated version of the song with an early fade-out was also released as the B-side of the 1983 single “Cry for Home”.

Morrison started rehearsing “Summertime in England” in November and December 1979 along with “Haunts of Ancient Peace” at club gigs in the San Francisco area. According to Mick Cox, guitarist, “we did ‘Haunts’ and ‘Summertime in England’ in 4/4 time…Van brought it right down at the end to nothing, so he’s just saying, ‘Can you feel the Silence?’ but he’s still keeping the beat, and then Pee Wee Ellis takes his mouthpiece off and Mark Isham takes his mouthpiece off, and they’re both making quiet percussive noises in time to the rhythm.” Cox felt like the rehearsal performances were “far better than the final recordings.” The song on the album was recorded at Super Bear Studios in the French Alps in February 1980 and according to Mick Cox the second take was the one used on the album. The spoken section is in 3/4 time that begins with John Allair’s church organ solo.

Morrison originally wrote the song as a poem about William Wordsworth and Samuel Taylor Coleridge making a literary trip to the Lake District in England where they worked together on the poems that were to become their landmark joint venture, Lyrical Ballads.

[‘Summertime in England’] was actually part of a poem I was writing, and the poem and the song sorta merged… I’d read several articles about this particular group of poets who were writing about this particular thing, which I couldn’t find in the framework I was in.
–> Van Morrison (1989)

Though the song passes through several tiers of consciousness, it always returns to the temporal state – a day in the country with his daughter and/or sweetheart. In this sense ‘Summertime’ resembles “Cyprus Avenue’. Like its eminent predecessor, it concludes with the singer back in the present, though not alone, as he asks his companion a key question, Can you feel the silence?’ As with the Astral Weeks songs, ‘Summertime in England’ evolved in performance to allow differ ent sections of poetic ramblings to cross its bridge. Eleven- and twelve minute live performances became the norm, but the fifteen-minute symphony on the album would remain the benchmark until, a decade later, in the company of Georgie Fame, Morrison picked the lock again.
–> Clinton Heylin (Can You Feel the Silence?: Van Morrison: A New Biography )

“Summertime In England’ is seventeen minutes long, set to the same rhythm as Lou Reed’s ‘Walk On The Wild Side’, but the very opposite of that celebration of narcissism and cross dressing. The song divides into a triptych of movements, like one of Roy Harper’s epics: it lacks the verbal architecture of, say, ‘Me And My Woman’. Jones describes Van’s voice as “both tough and smooth, like a well oiled muscle”. The radio is a source of angelic voices, the “ether” which brought the young Van the blues, and here unites him and his “common one” with the poets. This is less bathetic than some critics have discerned: Wordsworth and Coleridge are “smokin” with poetry, not spliffs. After all, opium was the chosen drug of the latter. The song moves towards its conclusion with frightening self assurance, Labes’ wonderful arrangements following every twist and turn of Van’s mind. The song ends in silence and in light. It also leaves most classical rock fusions dead in the water.
–> Brian Hinton (Celtic Crossroads – The Art of Van Morrison)

..the music is supported by a wonderful string section that completely avoids the treacle that strings can sometimes lend to songs like this. And as usual with Van Morrison’s lyrics, passages that seem awkward or even silly on paper take on a soaring and majestical intensity when sung by Van in their proper place.
–> Allen B. Ruch (2000)

Inspired by a reading of Lyrical Ballads, the collection of poems by Wordsworth and Coleridge, Morrison calls up an honour roll of his literary and musical heroes, from the Romantic poets to gospel singer Mahalia Jackson, in an epic 15-minute musical suite that spins through a tapestry of shifting time signatures, jazz scat singing and baroque string arrangements, to arrive at a storming soul climax. Take home line: It ain´t why, why, why it just is…
–Van Morrison: 30 essential songs – The Telegraph

Critics have pointed to Summertime in England as being both the album’s best track and its focal point. It’s a sprawling epic that goes through a number of changes, which is just as well considering its length. A steady drumbeat kicks things off with the bass and Van is quite clearly in his element. It allows him to start name-dropping such luminaries as Wordsworth, Coleridge, Blake and T.S. Eliot. Mixed in with these poets are other regular Morrison themes such as religion and nature. It is a fairly persuasive concoction, which allows Van to delve into ‘streams of consciousness’. The lyrics enable him to create a unique world that really is Morrison’s own domain. The religious imagery is there throughout with, Avalon, Jesus, The Gospel and the Church of St. John all being referred to. Just add a dash of suffering and numerous nature/countryside references and you can believe that Morrison is Wordsworth re-incarnated!  In fact, parts of this and in particular, When Heart is Open, echo the feelings that Wordsworth describes in his poem Tintern Abbey – the poet admits to being a nature worshipper. Tintern Abbey contains numerous examples of Wordsworth’s thoughts and beliefs echoing Morrison’s ‘streams of consciousness’. It is not surprising that the poet’s love of nature seems to have greatly influenced Morrison. If I could put Wordsworth’s great poem to music, then it might sound like Where Heart is Open, Common One’s closing epic.
–> Mark Holmes (Van Morrison 20 Best Albums: A Guide (Kindle Edition))

Here, what dazzles about `Summertime In England’ is the way its tempo, lyrical focus and musical dynamics shift gear with an inner logic, like the light on a hillside as the sun is covered then revealed by fast-shifting clouds, and feeling just as natural, unforced and unstoppable.
In this way the song reflects a tradition much older than popular song as we recognise it, and one curiously anomalous within it – the pastoral. This, historically cally speaking, is a tradition of a kind of poetic writing which evokes life lived in the open, reflecting the seasons, the rhythms of nature and the natural world more strongly than those of man-made chronologies which were themselves a kind of nineteenth-century invention, `railway time and all. The nineteenth- century hortatory writers such as John Ruskin, that great aesthete, moralist and one of the first advocates of the mystical qualities of the English Lake District, were concerned that the industrial revolution and the shift to the cities by great numbers of the population meant that they lived their lives enclosed, away from the light, and that they would therefore lose touch with the rhythms of the seasons and an understanding of natural rather than man-made time. We note that the last lines of `Summertime In England’ ask as whether we can `feel the light in England’ as well as `the silence; it is this kind of consciousness which infuses Common One as a through-composition collection and `Summertime In England’ in particular as its absolute centrepiece.
–> Peter Mills (Hymns to the Silence – Inside the Words and Music of Van Morrison)