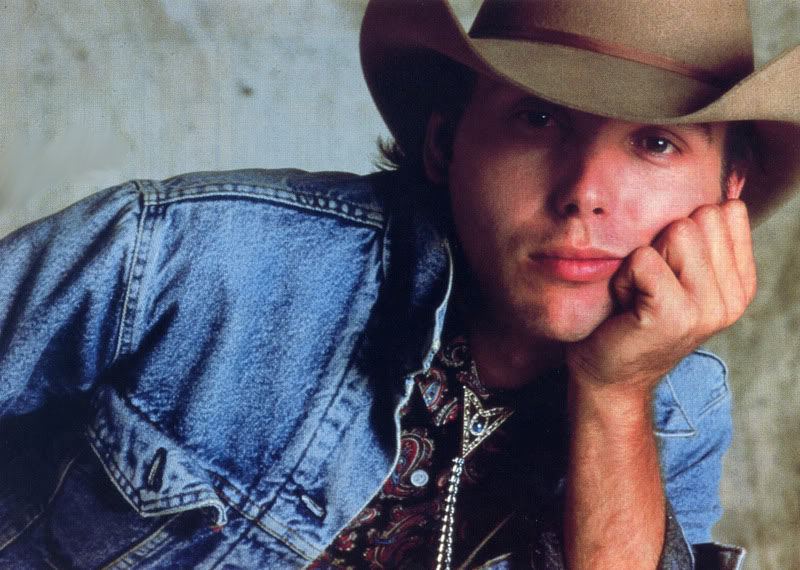 4. A Thousand miles from nowhere: 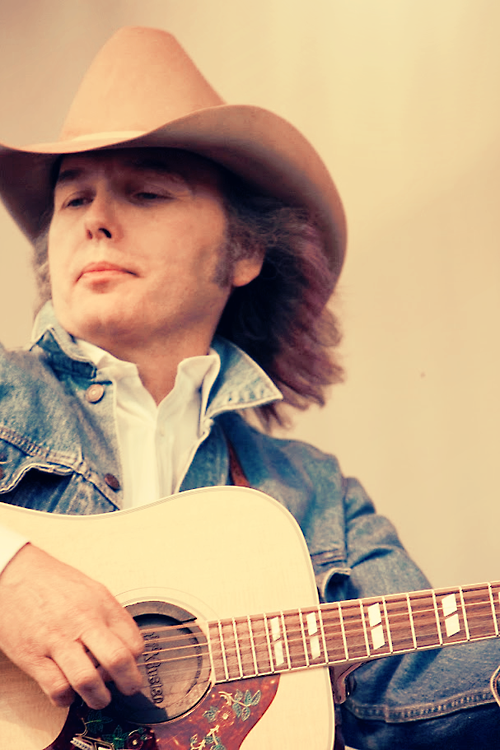