“I’ve never been to Vegas, but I’ve gambled all my life.”
― Ryan Adams (Oh My Sweet Carolina)

“Some people want to go forever, I just want to burn off hard and bright.”
― Ryan Adams (Firecracker) David Ryan Adams (born November 5, 1974) is an American alt-country/rock singer-songwriter, from Jacksonville, North Carolina. Adams left the group Whiskeytown and released his first solo album Heartbreaker in 2000. The album was nominated for the Shortlist Music Prize and Adams released six additional solo albums, including the UK certified-gold Gold. He released five albums with the rock band The Cardinals and in 2009 Adams married singer-songwriter and actress Mandy Moore. Adams left The Cardinals and announced that he was taking a break from music. He resumed performing in October 2010 and released his fourteenth studio album, Ryan Adams, in 2014.

Mark Deming (allmusic):
Mixing the heartfelt angst of a singer/songwriter with the cocky brashness of a garage rocker, Ryan Adams is at once one of the few artists to emerge from the alt-country scene to achieve mainstream commercial success and the one who most strongly refused to be defined by the genre, leaping from one spot to another stylistically while following his increasingly prolific muse. Adams was born in Jacksonville, North Carolina in 1974. While country music was a major part of his family’s musical diet when he was young (he’s cited Loretta Lynn, George Jones, Merle Haggard, and Johnny Cash as particular favorites), in his early teens Adams developed a taste for punk rock and began playing electric guitar. He has released a number of albums and songs under different names, and has also recorded several albums that he has shelved (and some of these are just as good as the officially released records.) 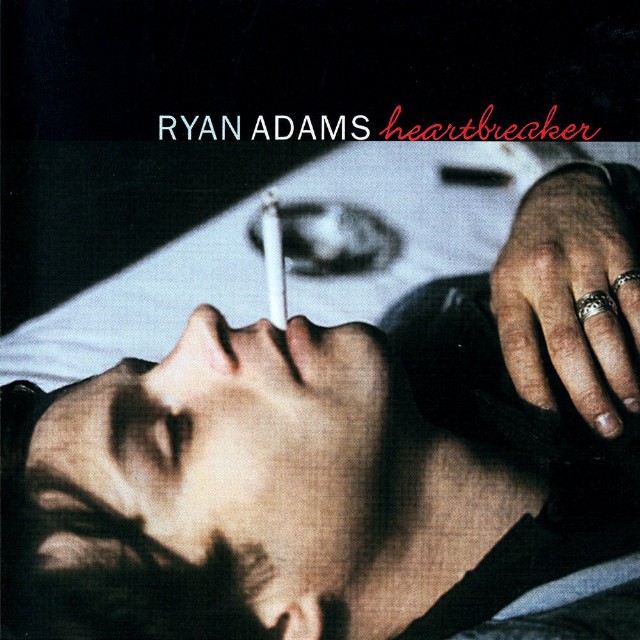