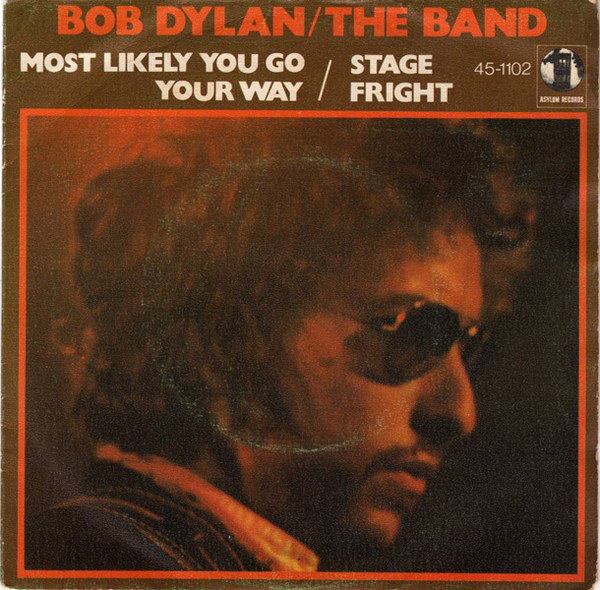 The song has been performed 315 times live by Dylan.

The judge, he’s holdin’ a grudge
And he’s about to call on you
But he’s badly built and he walks on stilts
Watch out he don’t fall on you