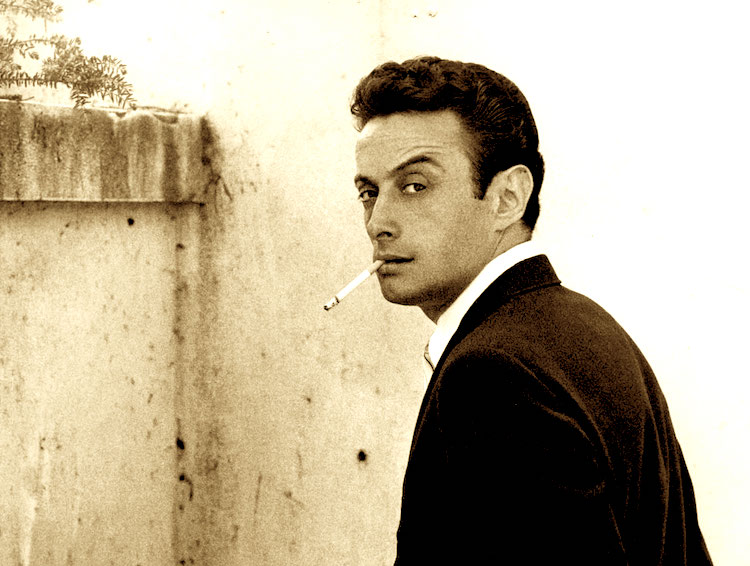 I wrote that song in five minutes! It is true, I rode with him once in a taxi cab. I thought it was a little strange after he died, that people made such a hero out of him. That when he was alive he couldn’t even get a break. And certainly now, comedy is rank, dirty and vulgar and very unfunny and stupid, wishy-washy and the whole thing.
.. But he was doing this same sort of thing many years ago and maybe some people aren’t realizing that there was Lenny Bruce, you know, who did this before and that is what happened to him. So these people can do what they’re doing now. I don’t know, you know.
–> Bob Dylan (Dave Herman Interview – July 1981)