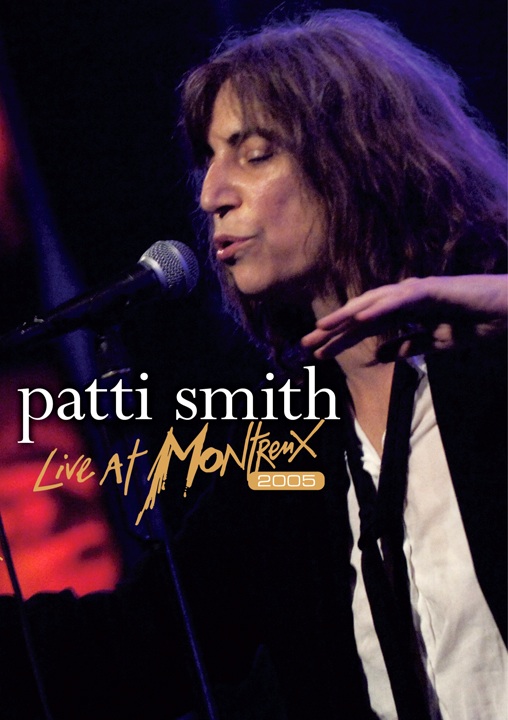 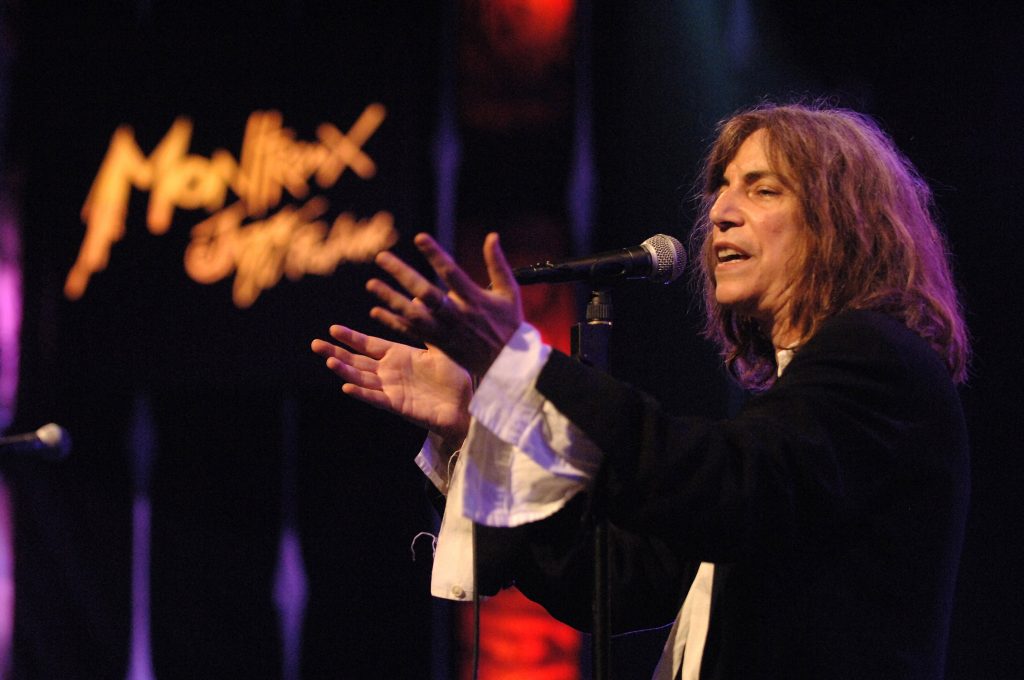 We love Patti Smith and it’s nice to see an official release of one of her shows on film, we’ve seen her two times live and both were fantastic. Energetic, intense and she had such a firm grip on the audience. END_OF_DOCUMENT_TOKEN_TO_BE_REPLACED