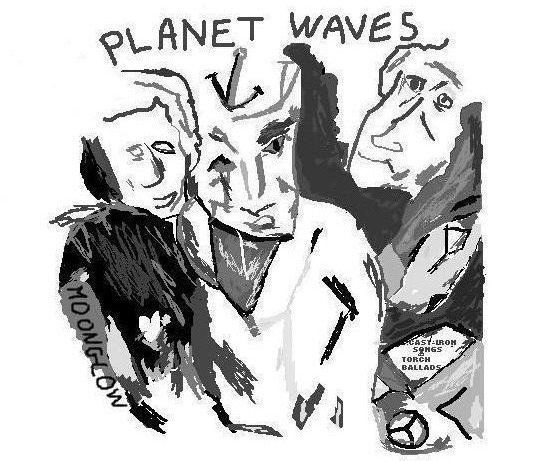 Dylan is supported on the album by longtime collaborators The Band, with whom he embarked on a major reunion tour (documented on the live album Before the Flood) following its release.