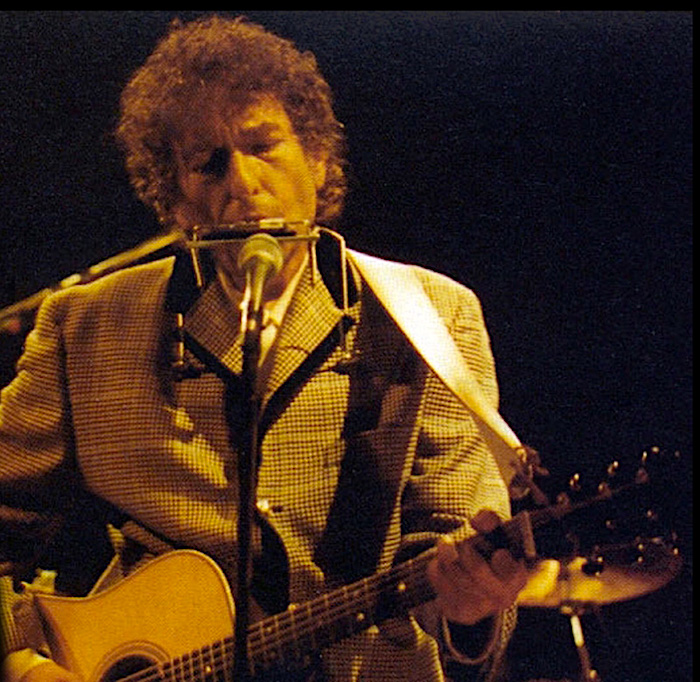 A mixture of old classics, songs he hadn’t played for a while and tracks from World Gone Wrong were all treated to the true authentic voice of Bob Dylan. Not only that but each show seemed better than the previous one and some songs, such as, “Queen Jane” & “Ring Them Bells” , were performed nearly as well as they have ever been, either before or since.
-Andrew Muir (Razor’s Edge)

The concerts @ the Supper Club in Nov 1993 are considered by “most” fans to be “The Real MTV unplugged”. 4 fantastic shows in 2 days, all of them delivered at approximately 60 min.