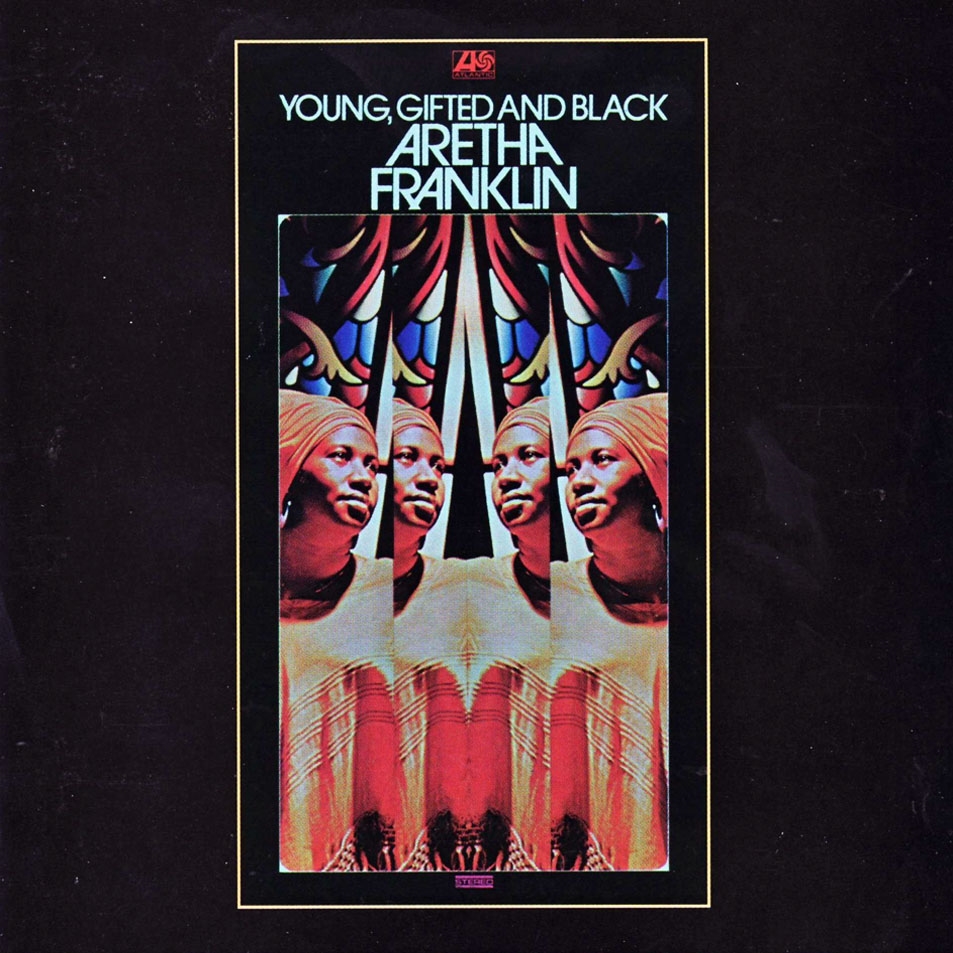 “…of this stunning era, Young, Gifted and Black certainly ranks highly among her studio efforts, with many arguing that it may be her greatest. And with songs like “Rock Steady,” that may be a valid argument. But there’s much more here than just a few highlights. If you really want to go song by song, you’d be hard-pressed to find any throwaways here — this is quite honestly an album that merits play from beginning to end.”
– Jason Birchmeier (allmusic)  END_OF_DOCUMENT_TOKEN_TO_BE_REPLACED