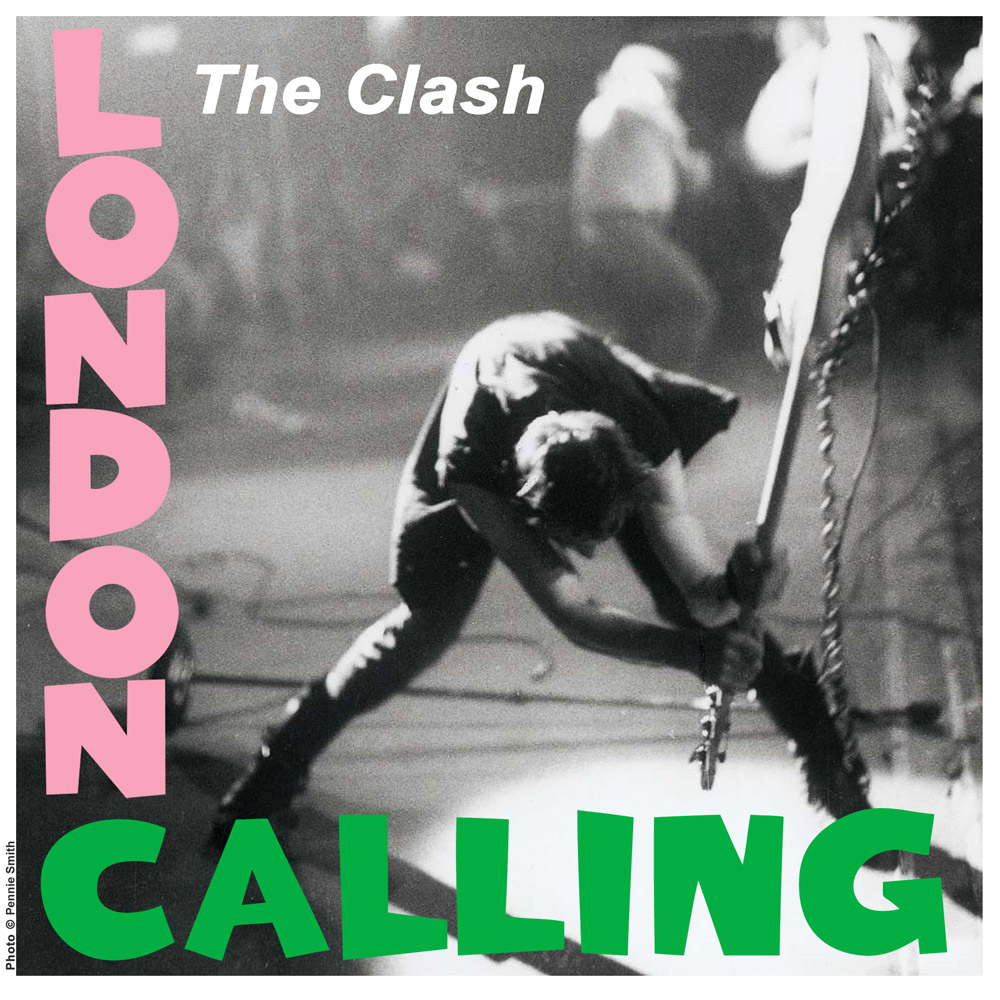 The ice age is coming, the sun is zooming in
Engines stop running and the wheat is growing thin
A nuclear error, but I have no fear
London is drowning-and I live by the river

I walked home from the local grocery store, Ringdal grocery store, exactly 38 years ago today with a plastic bag containing this double album by The Clash. It was priced as a single LP but had two vinyl records tucked inside. It was a frosty day, and when I was half way home I had to take off the plastic wrapping. To this day I can remember the smell, that wonderful smell of new vinyl on a frosty day.

The inner sleeves had “hand written” lyrics and it has to be the lyrics I’ve read most often. As a 13 year old boy from norway this was much more important in learning the english language than any class at school. Both historically and personally  The Clash, London Calling had a profound impact. London Calling is the third studio album by the English rock band The Clash. It was released in the United Kingdom on 14 December 1979 through CBS Records, and in the United States in January 1980 through Epic Records. The album represented a change in The Clash’s musical style, featuring elements of ska, funk, pop, soul, jazz, rockabilly, and reggae more prominently than in their previous two albums.

…London Calling is a remarkable leap forward, incorporating the punk aesthetic into rock & roll mythology and roots music. Before, the Clash had experimented with reggae, but that was no preparation for the dizzying array of styles on London Calling. There’s punk and reggae, but there’s also rockabilly, ska, New Orleans R&B, pop, lounge jazz, and hard rock; and while the record isn’t tied together by a specific theme, its eclecticism and anthemic punk function as a rallying call. While many of the songs — particularly “London Calling,” “Spanish Bombs,” and “The Guns of Brixton” — are explicitly political, by acknowledging no boundaries the music itself is political and revolutionary. But it is also invigorating, rocking harder and with more purpose than most albums… (read more)

This fantastic catchy song was not listed on the cover of the original album so it was my first experience with tha so called bonus tracks that is so common these days. The Lyrics was however printed on the inner sleeve.

This album has been in my top ten since it was released, it is a classic rock’n roll album that everyone should own. I do not concider it a punk rock album musically but the attitude that reeks off this album is quintessential punk. The styles and genres are excitingly mixed and woven together, but laid on top of  a punk rock foundation. It is still one of the albums I play most in my collection of..well, a lot of albums (and files). 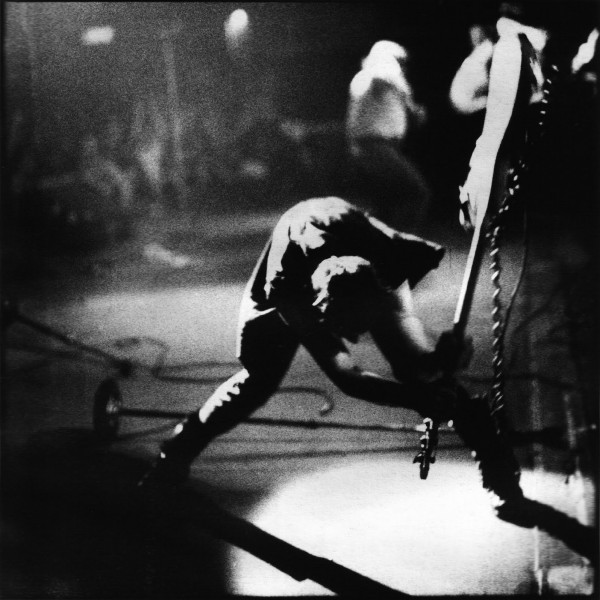 London Calling by The Clash:

From Tom Carson’s review in Rolling Stone Magazine in April 1980:

London Calling certainly lives up to that challenge. With its grainy cover photo, its immediate, on-the-run sound, and songs that bristle with names and phrases from today’s headlines, it’s as topical as a broadside. But the album also claims to be no more than the latest battlefield in a war of rock & roll, culture and politics that’ll undoubtedly go on forever. “Revolution Rock,” the LP’s formal coda, celebrates the joys of this struggle as an eternal carnival. A spiraling organ weaves circles around Joe Strummer’s voice, while the horn section totters, sways and recovers like a drunken mariachi band. “This must be the way out,” Strummer calls over his shoulder, so full of glee at his own good luck that he can hardly believe it.” El Clash Combo,” he drawls like a proud father, coasting now, sure he’s made it home. (read more)